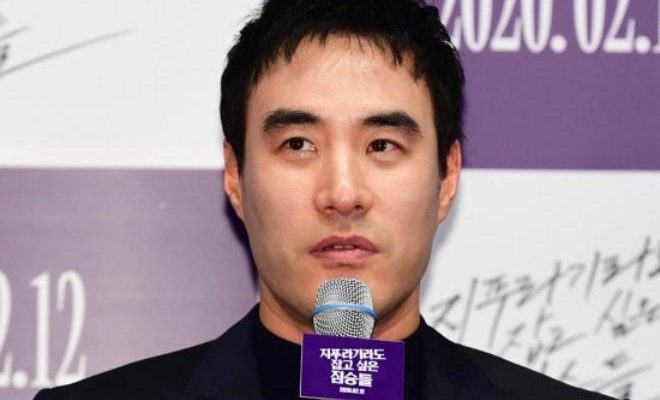 SBS and the drama’s production team came up with the decision after a thorough discussion.

Bae Sung Woo, one of the stars of SBS’ judicial drama Delayed Justice, is departing the series. The actor was caught driving under the influence (DUI) last month. According to reports, his blood alcohol level was high enough to revoke his license. 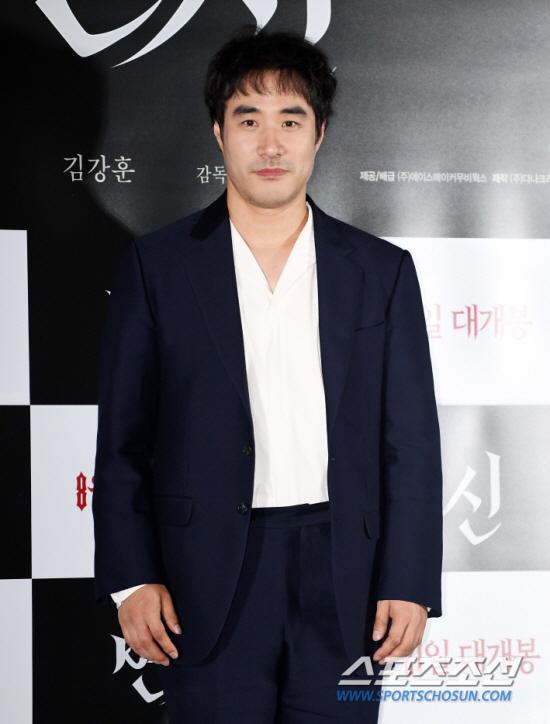 Following calls for the actor’s removal from the drama, the production team issued a statement on December 11.

“First of all, we apologize to the viewers for causing great concern regarding Bae Sung Woo, who is currently starring in Delayed Justice. This is the production team’s position regarding the issue.

After hearing the news of the lead actor’s drunk driving case, the production company and the broadcasting network (SBS) intensively discussed the best possible resolution. We arrived at the conclusion that it is inevitable for the actor to leave the drama. As a result, Bae Sung Woo will no longer take part in filming. We are currently in discussion regarding the drama’s ensuing storyline.

After the 12th episode airs on December 12, Delayed Justice will be taking three (3) weeks off to reorganize. It will resume its broadcast next year. As we finished filming up to the 16th episode, we will edit as much as possible the actor’s appearances. We will proceed with the filming of the 17th to 20th episodes without the actor and prepare for a broadcast without issues. We asked for your understanding as we made the decision in consideration of the audience’s viewing flow and the damage it may cause the other actors and staff.

Once again we sincerely apologize for causing any inconvenience in watching Delayed Justice.”

On December 10, Artist Company, the actor’s agency, issued an official statement regarding the matter. “We sincerely apologize for delivering such unpleasant news. Regardless of the reason, we [Bae Sung Woo and the agency] are deeply aware of our responsibility, hence we offer no excuses. We apologize for causing concern to the many people who watched Bae Sung Woo and we sincerely apologize for causing controversy,” part of their statement said. 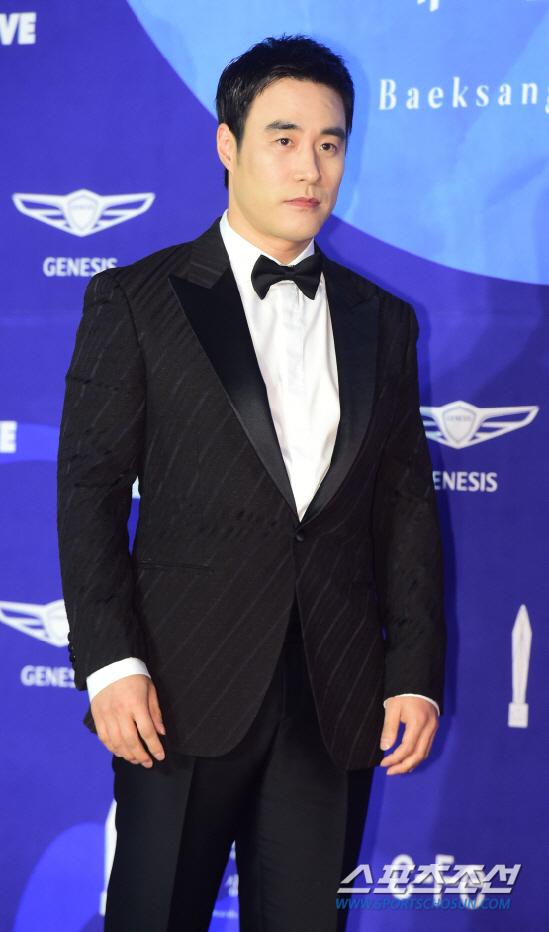 Through the agency, Bae Sung Woo also released his apology. “I apologize for delivering this bad news to many people and I take full responsibility for my faults. There are no excuses and I accept the criticisms and consequences. I will take time to repent and reflect. Also, I will be more careful so this will not happen again in the future.”