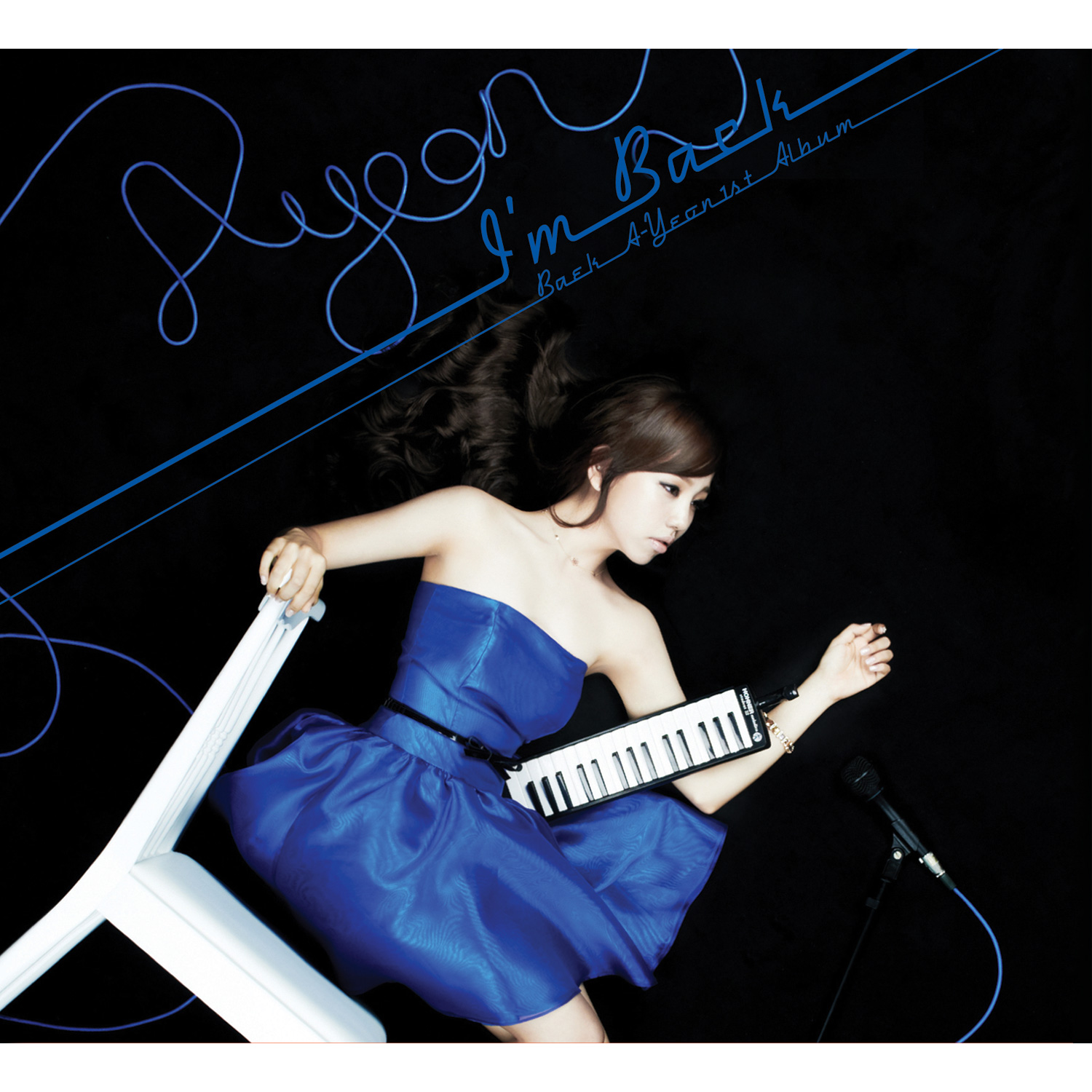 Second runner up of SBS‘ K-Pop Star, Baek Ah Yeon, who signed with JYP Entertainment, is the first one to make their debut among the top 2 finalists, Lee Hayi and winner, Park Jimin.

In the music video, you can see Ah Yeon in a elegant blue dress while the white background slowly explodes around her, as a young couple is also shown to be arguing. Her soothing vocals have escalated the sadness of the song to another level.

Listen to the the song preview here and check out the mv below!