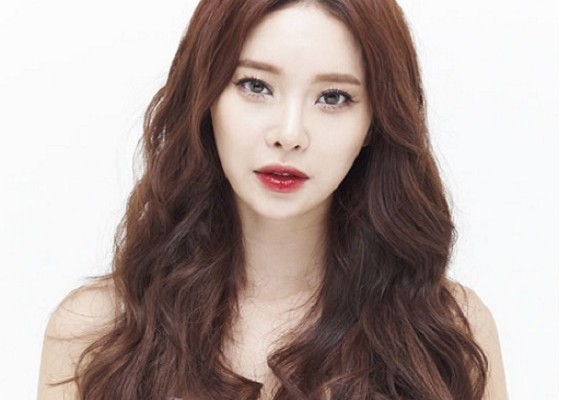 Baek Ji Young to Kick Off First Concert in the Philippines

As announced by Music Works on March 6, OST Queen Baek Ji Young is set to kick off her first concert since her debut titled, Baek Z Young CLOSE UP 2015, at Newport Art Performing Theater in Manila, the Philippines on April 15.

Baek Ji Young will bring special stages of different songs from ballad to dance hits, namely Like Being Hit by a Bullet, My Ear Candy, and I won’t Love.

In addition, the veteran singer will be giving her first live performance of Because of You, which is the original soundtrack for the 2015 SBS drama Hyde, Jekyll, Me. The sentimental ballad song becomes immediate hit right after its release on January 28, dominating major real-time music charts; Bugs, Soribada, Naver Music and Monkey.

Baek Ji Young began her music career in 1999 with her first album titled Sorrow. She has also participated in numerous soundtracks for TV dramas. Most of which have proven to be very popular, including Don’t Forget for IRIS, Love Is Not a Crime for Ja Myung Go, Spring Rain for Gu Family Book, and That Woman from Secret Garden.

After the Manila concert, the talented singer will hold her first OST concert titled The First Drama Concert in Tokyo, Japan on April 29.