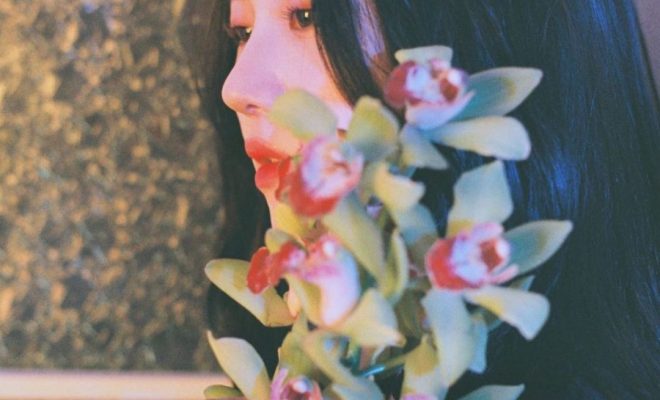 After twelve years, Baek Yerin is officially bidding goodbye to JYP Entertainment as her home. 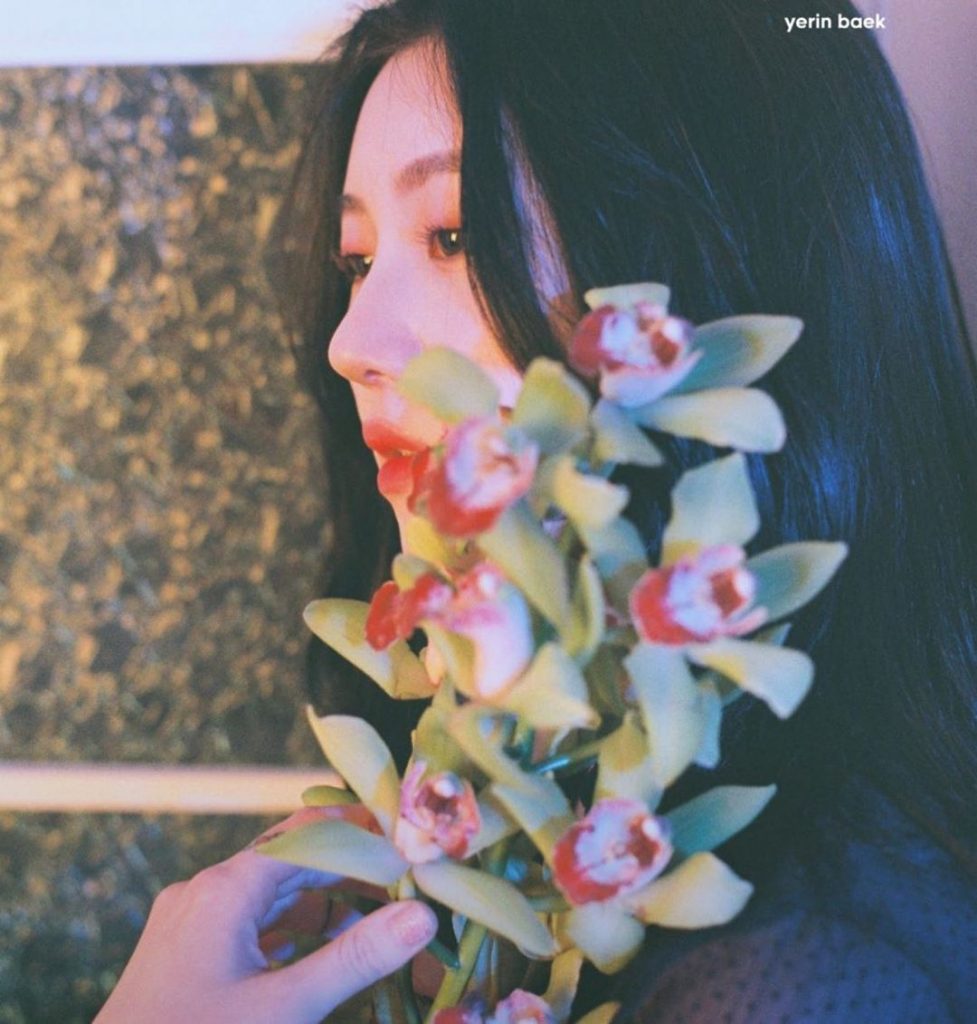 The singer relayed the news to her fans through a heartfelt letter talking about her recent decision regarding her career. She began by informing fans that her contract is set for expiration, noting that “Sadly, my contract with JYP is ending as of September 14.”

“I worked hard while I was in JYP for the long time of 12 years, ever since I was in elementary school. I was gifted with many great and precious opportunities, and although I’m still lacking now, they taught me many things that made me become the person I am. I am so grateful to the president who worked with me together for a long time and even served as a parent, a teacher, and a guardian to me sometimes, to Park Jin Young (we’ve decided to be best friends now), and to everyone at JYP,” the singer also shared.

“Also, with the help of those around me, I’m going to start an independent label! I feel sadness too because we’ve been together for a long time, and doing something on my own is a bit scary, but I want to gather up strength and let you hear a lot of great things!” she excitedly told fans as well, promising that she will try to keep improving as she goes forth with her career.

Her departure comes after her 15& partner Park Jimin also announced her departure from the agency earlier in August.

Besides their team-up, Yerin also debuted as a soloist in 2015. Just last March, she blessed fans with the mini-album Our Love Is Great, headlined by the chart-topping track “Maybe It’s Not Our Fault”.

We need your support! If you have enjoyed our work, consider to support us with a one-time or recurring donation from as low as US$5 to keep our site going! Donate securely below via Stripe, Paypal, Apple Pay or Google Wallet.
FacebookTwitter
SubscribeGoogleWhatsappPinterestDiggRedditStumbleuponVkWeiboPocketTumblrMailMeneameOdnoklassniki
Related ItemsBark YerinJYP
← Previous Story Score First Dibs To “GOT7 Keep Spinning 2019 World Tour In Manila” Tickets Through K-mmunity PH
Next Story → Park Hae Jin In Manila Fan Meeting Postponed To November