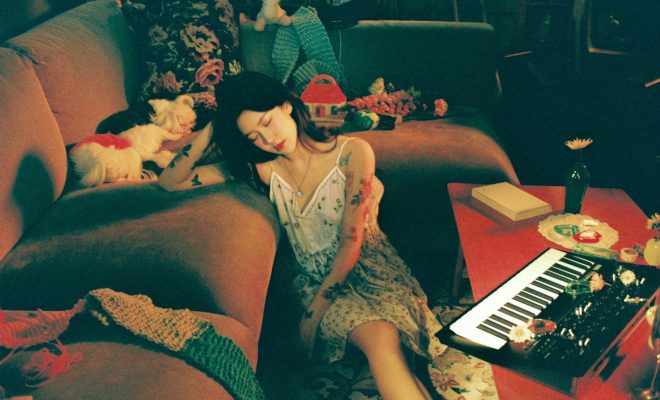 Finally, some of the musical gems from Baek Yerin on her SoundCloud account will be released in an album!

Baek Yerin racks up further excitement for her first-ever comeback under her new independent label by teasing some thrilling details about the music she has in store for her new album! 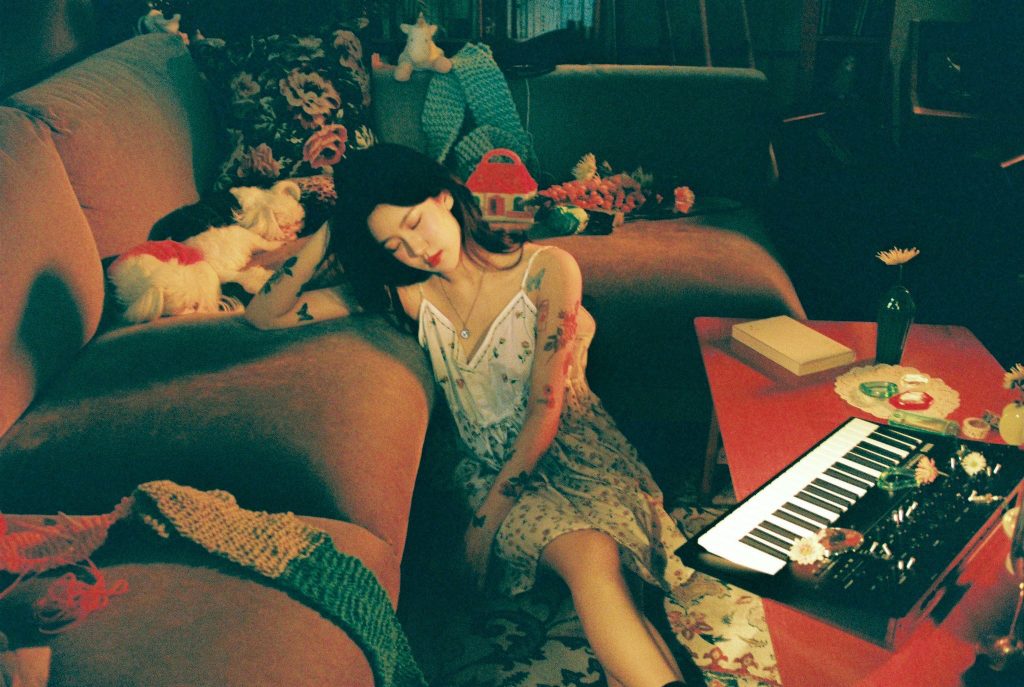 Earlier this November, the singer shared teaser photos for her new album – along with revealing its release date as December 10. This will be her first set of new music after departing from JYP Entertainment in September 2019 and establishing her own label named Blue Vinyl.

“It will be the greatest gift of the year for the fans who waited for Baek Yerin’s unreleased songs for a long time. She is currently in the final stages of album production,” her new agency shared. 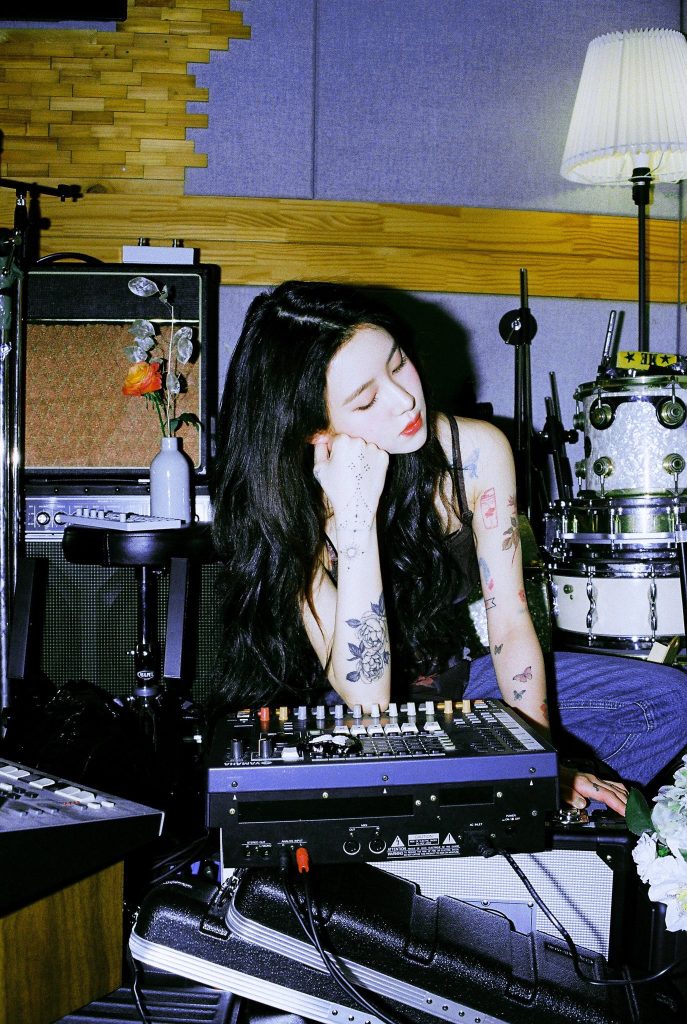 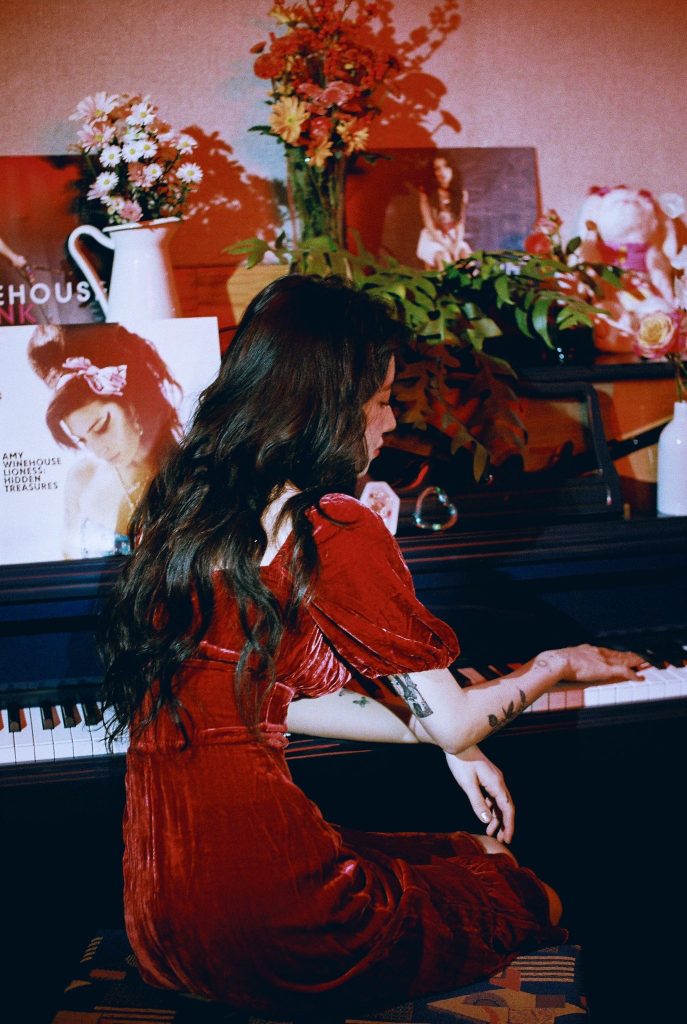 Other than fresh original tracks, Blue Vinyl also noted that the singer will be adding in songs that she exclusively released on SoundCloud in the past on her upcoming album as well. This detail hyped up so many fans, who expressed delight about hearing album/studio versions of Baek Yerin’s musical gems from the music streaming site.

The singer’s last solo comeback was with the mini-album Our Love is Great in March 2019. Containing a total of seven tracks, Our Love is Great was headlined by the chart-topping song “Maybe It’s Not Our Fault”.