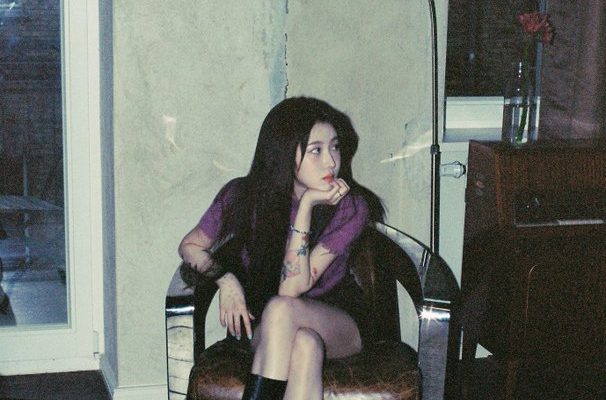 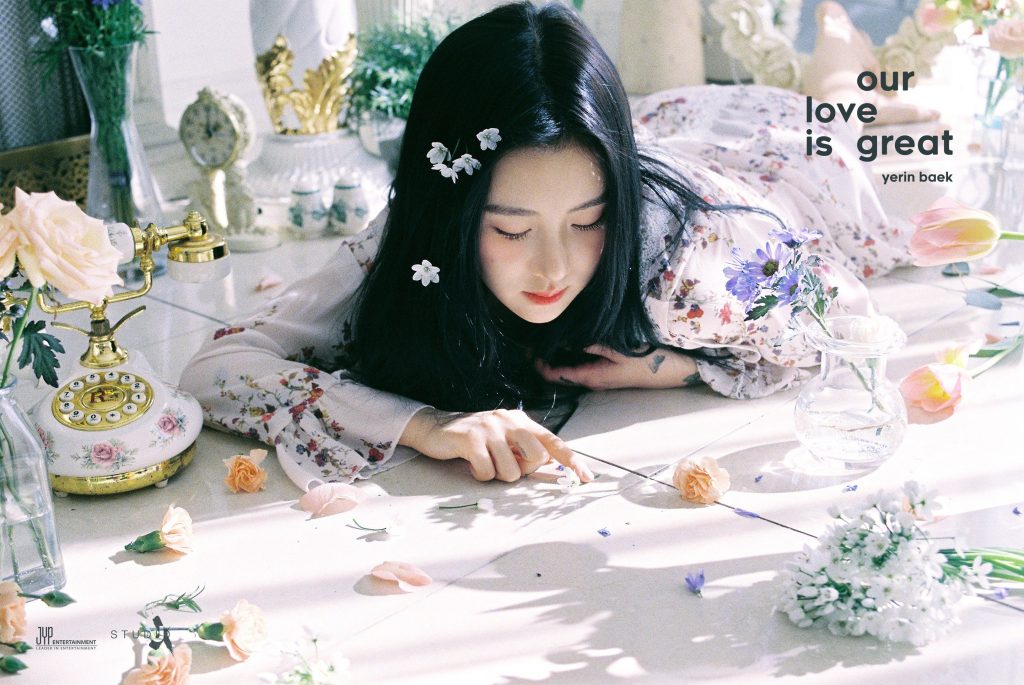 She won Album of the Year with her second mini album Our Love is Great, which was released last year. The album also won Best Pop Album, while title track “Maybe It’s Not Our Fault” won Best Pop Song.

After winning the awards, she wrote, “I can’t believe the day has come that I receive three awards at once. Thank you to everyone who helped me release the album last March. I thank my fans as well.” on her Instagram.

Kwon Suk-jung, KMA committee member, said, “A great power about music is to heal. Baek Yerin, who has been considered one of the best vocalists of her generation, has become a mature artist who can heal the soul of people with the album Our Love is Great.”

He added, “This album, created by the most shining voice of Baek and the most creative producer Cloud, is filled with breathtaking beautifulness, opening up the era of Baek Yerin.”

Korean Music Awards (KMAs) was originally set to be held in an art center in Seoul, but was cancelled due to Corona virus outbreak.

Meanwhile, Baek Yerin recently made her comeback with her album Every Letter I Sent You.

Check out the music video of the song “Maybe It’s Not Our Fault” below!