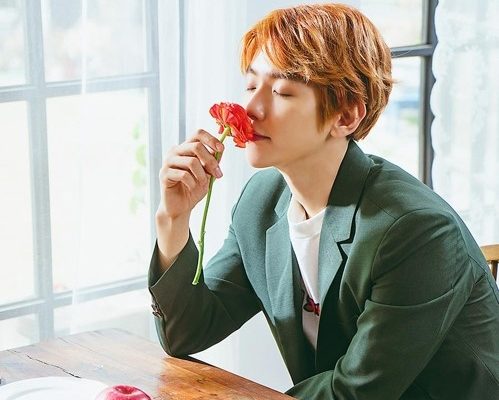 A romantic love song from Baekhyun?

According to SM Entertainment, EXO‘s Baekhyun will drop his second solo single titled I’ll Take You Home this month.

A teaser video will be unveiled on April 8 ahead of the track’s official release on April 14. 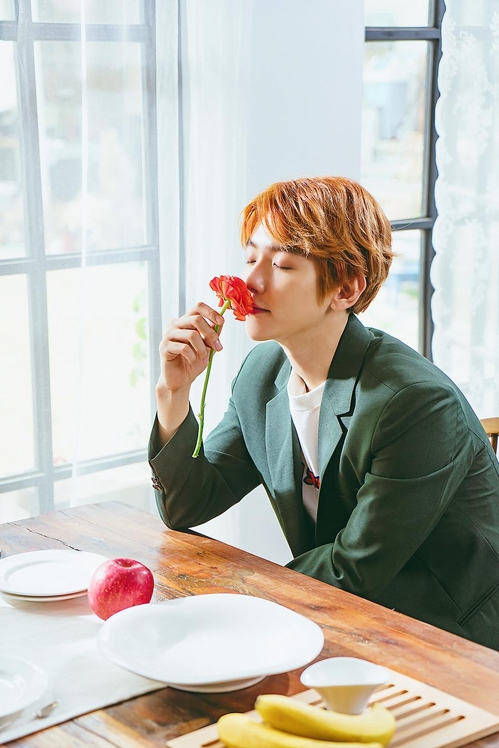 Earlier on, the idol’s first solo single titled Beautiful was released in 2015. At the time of writing, the video for the track has attracted over 28,7 million views on YouTube.

Hellokpop, as an independent Korean entertainment news website (without influence from any agency or corporation), we need your support! If you have enjoyed our work, consider to support us with a one-time or recurring donation from as low as US$5 to keep our site going! Donate securely below via Stripe, Paypal, Apple Pay or Google Wallet.
27
SHARES
FacebookTwitter
SubscribeGoogleWhatsappPinterestDiggRedditStumbleuponVkWeiboPocketTumblrMailMeneameOdnoklassniki
Related ItemsBaekhyunBeautifulEXOI'll Take You Homesm station
← Previous Story Sweet Moments Of Song Ji Hyo And Gary That Make Fans Believe They Are More Than Friends
Next Story → G-Dragon To Kick Off Solo Concert In June