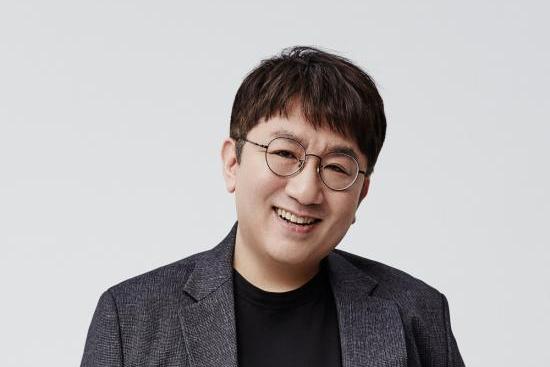 Bang Si Hyuk Announced As The Chairman Of BigHit Entertainment

By Lilly | May 12, 2020
333
SHARES
FacebookTwitter
SubscribeGoogleWhatsappPinterestDiggRedditStumbleuponVkWeiboPocketTumblrMailMeneameOdnoklassniki

BigHit Entertainment’s founder Bang Si Hyuk will now take on the responsibility of leading the key business decisions of the company. 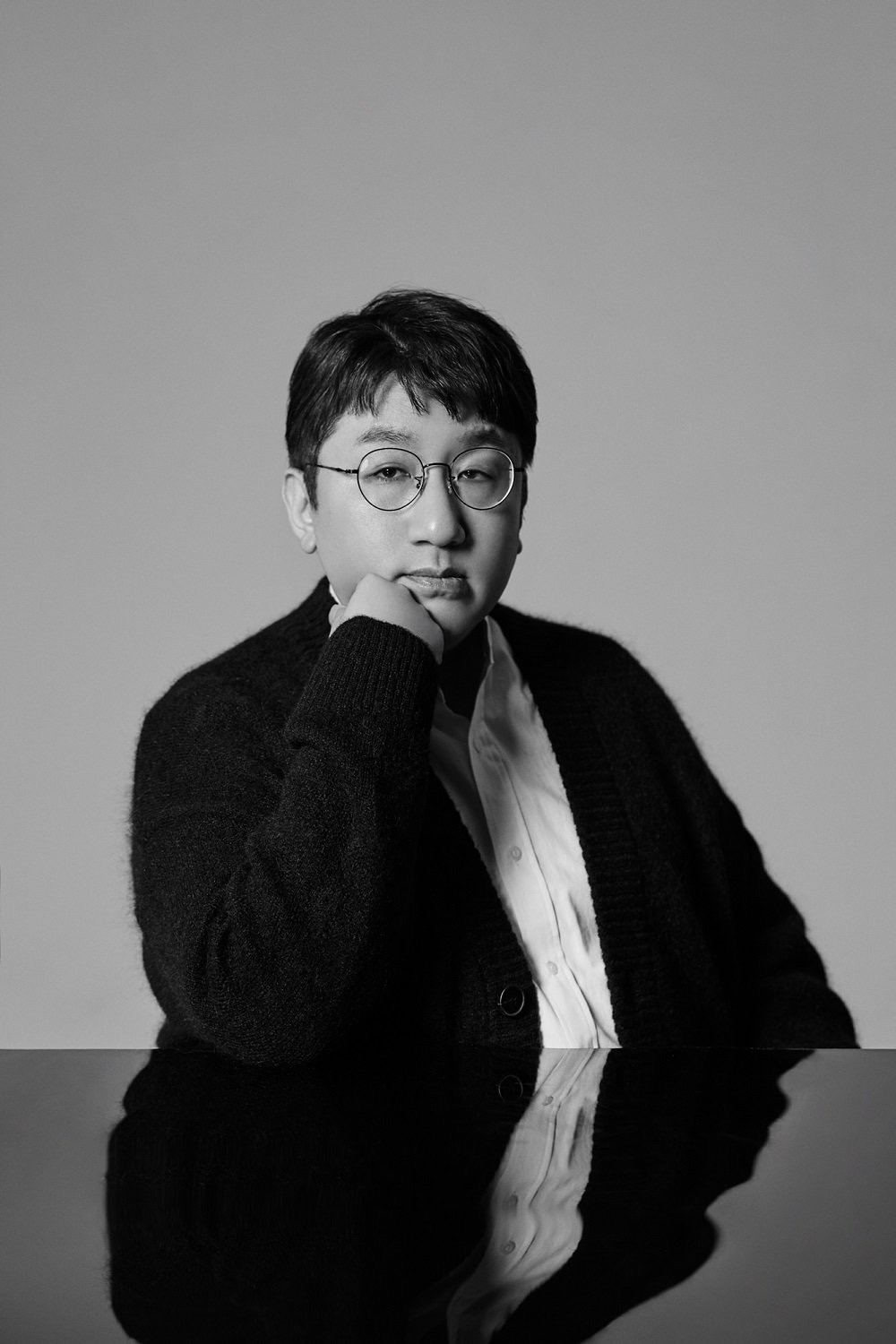 As per the statement from the company, Bang will now be leading the company in making top-level decisions. He will be responsible for overseeing key business operations. At the same time, he will also be taking care of the creative aspects including music production.

The decision to make changes in the top leadership management at BigHit Entertainment was made to innovate the existing entertainment industry.

Meanwhile, Yook Seok Joon has been assigned the role as the global CEO. Prior to this, he was serving as the co-CEO along with Bang since his appointment to the post last year.

On the other hand, Park Ji Won got appointed as the HQ CEO. Previously, he was the CEO of a gaming company called Nexon.

BigHit also announced that they had recently founded a new office, BigHit America. It was planned with the vision for expansion into global markets, with the primary focus on North America and Japanese markets.

The company admitted that there are many challenges ahead and stated how they will compensate for the lack of activities due to the ongoing pandemic by adapting to it.