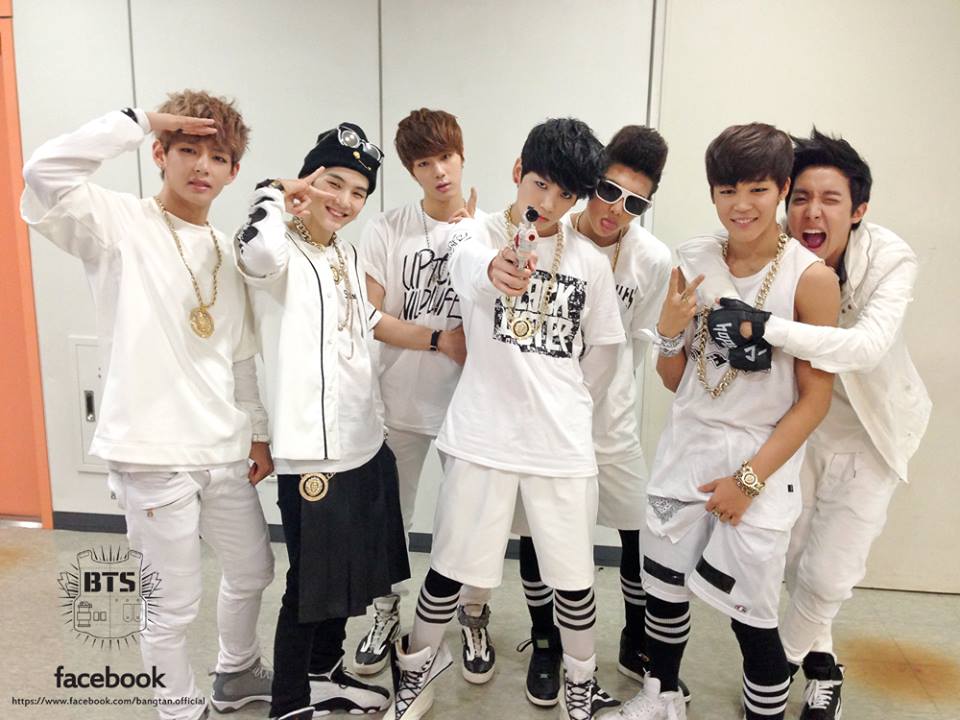 This version is a scene of them all in a bus, just like it’s shown in the official version of the MV. Yet again, they are showing another cool side of themselves, you can see how charismatic they are and how much fun they are having.

Hellokpop, as an independent Korean entertainment news website (without influence from any agency or corporation), we need your support! If you have enjoyed our work, consider to support us with a one-time or recurring donation from as low as US$5 to keep our site going! Donate securely below via Stripe, Paypal, Apple Pay or Google Wallet.
FacebookTwitter
SubscribeGoogleWhatsappPinterestDiggRedditStumbleuponVkWeiboPocketTumblrMailMeneameOdnoklassniki
Related Items2 Cool 4 SkoolBangtan BoysBig Hit EntertainmentBTSBulletproof BoyscoutsNo More Dream
← Previous Story Ailee happy about 500 days since debut
Next Story → YG releases news regarding G-Dragon