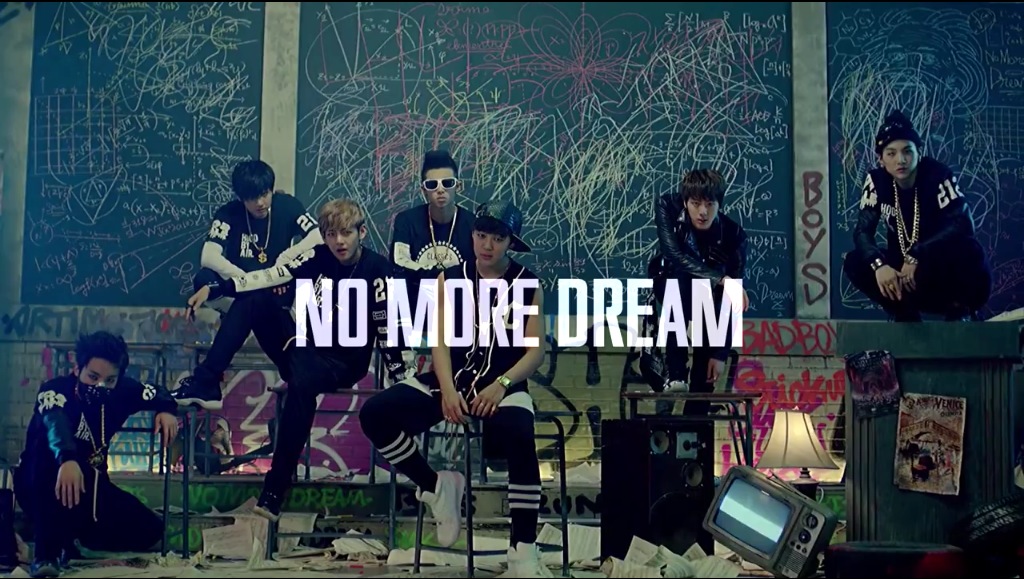 Big Hit Entertainment, a subsidiary of JYP Entertainment, has released a second teaser video for their new boy band who will debut with the song No More Dream.

The group goes by a few names such as Bangtan Boys, Bulletproof Boyscouts, and BTS. The group consists of seven members; Jung Kook, Jin, Suga, V, J-hope, Jimin, and Rap Monster. Their single is set for release on June 12. Their two teasers so far have shown they may have a bad boy image, but we will all have to wait and see!