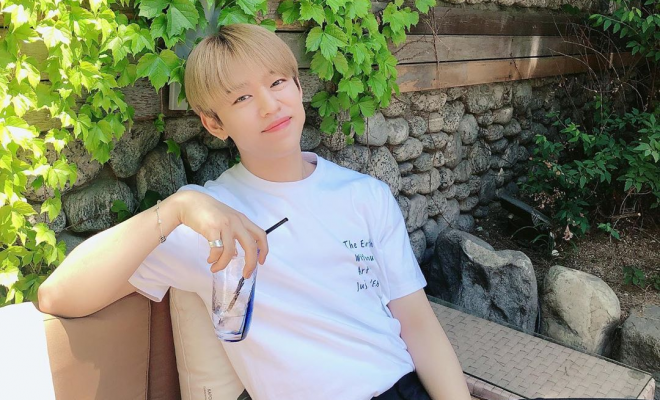 B.A.P’s Jung Daehyun Preps For His Full-Fledged Solo Activities Under A New Agency

B.A.P’s Jung Daehyun will showcase more of his charms as a soloist as he signs an exclusive contract with a new entertainment company.

The singer will embark on full-fledged solo activities under STX LIONHEART who welcomed him in their lineup of artists and promised their strong support in his future endeavors. 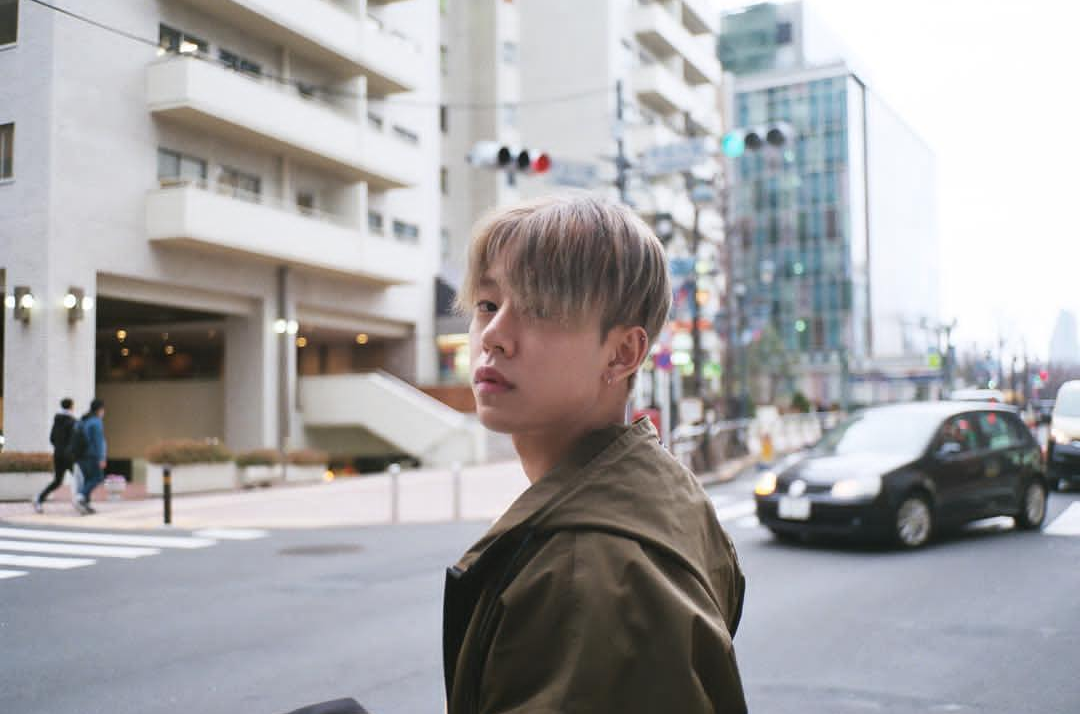 STX LIONHEART’s CEO Park Chung Min also pledged to support Daehyun’s chosen direction and musical color as a solo artist. In a statement, Park vowed to help the singer meet his fans in South Korea and overseas through various activities that will showcase the potential and talents of the singer.

Meanwhile, the B.A.P member, relayed his desire in a statement to promote again as a solo artist and greet his fans with various activities in the future. He also expressed his hope to form a good partnership with STX LIONHEART. He ended with a sincere “thank you” directed to his fans who have continually supported his plans. 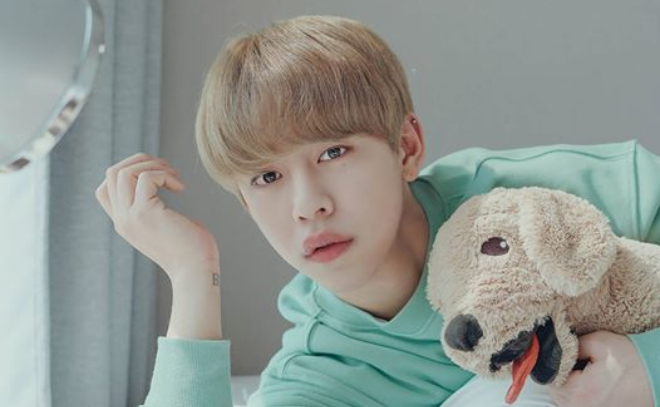 After leaving TS Entertainment early this year following his contract expiration with the entertainment agency, Daehyun made his official solo debut in April through a mini album.

The singer released his first mini album titled Chapter2 “27” on April 15. The extended play, which contained a total of five tracks, was fronted by “You’re My”.

Prior to his solo debut, Daehyun launched a crowdfunding project through the platform Culture Bridge. A day after its launch, the project already exceeded the goal.

Due to the dedicated efforts of his fans in supporting the crowdfunding project, Daehyun was able to come out with his first mini album and showcase more of his talents and charms through his concerts on April 27 and May 19.

In addition, he teamed up with Jongup for a special live event in Japan.

Hellokpop, as an independent Korean entertainment news website (without influence from any agency or corporation), we need your support! If you have enjoyed our work, consider to support us with a one-time or recurring donation from as low as US$5 to keep our site going! Donate securely below via Stripe, Paypal, Apple Pay or Google Wallet.
FacebookTwitter
SubscribeGoogleWhatsappPinterestDiggRedditStumbleuponVkWeiboPocketTumblrMailMeneameOdnoklassniki
Related ItemsB.A.P.Daehyun
← Previous Story Stray Kids Appointed As Ambassadors To Promote Hallyu By Korean Culture And Information Service
Next Story → Lee Seung Hwan Holds Longest Concert In Korea With 9.5 Hours