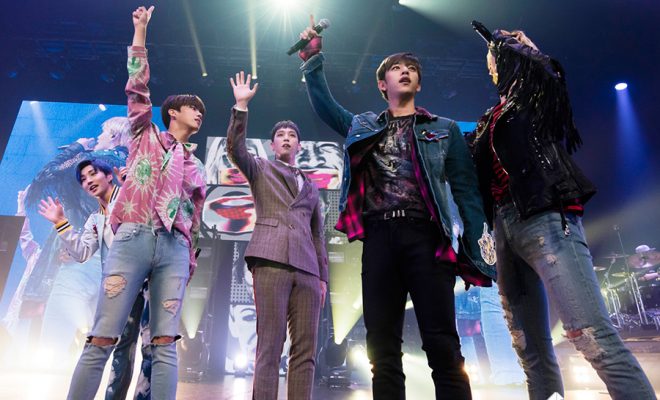 Korean boy group B.A.P captured the hearts of BABYs in a series of concerts in Japan. The boy group sans leader Yongguk held ‘Be Act Play’ concerts in the cities of Tokyo, Osaka and Nagoya last January 25 to 31. 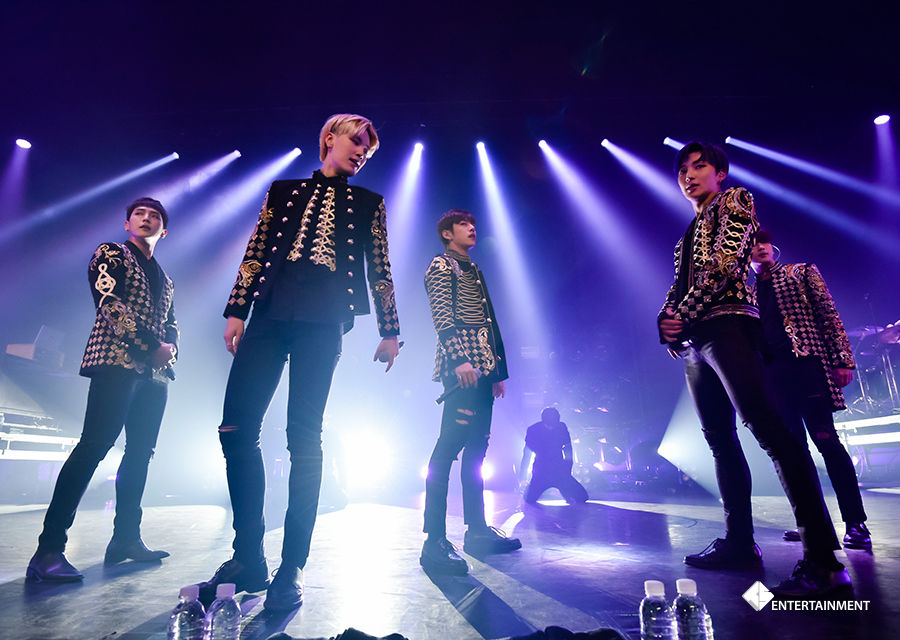 B.A.P are dashing gentlemen as they bring performances to a new level. (Photo by TS Entertainment)

The idol group opened up their concerts with a performance of Kingdom from their first Japanese studio album, ‘Best Absolute Perfect’. Following Kingdom, B.A.P performed hit songs Young, Wild And Free, and 1004.

The five members also serenaded fans with tracks from their second and latest studio album, Noir. The boys sang Fermata and I Guess I Need U.

After that, B.A.P heightened the atmosphere with Skydive and the rock version of No Mercy. 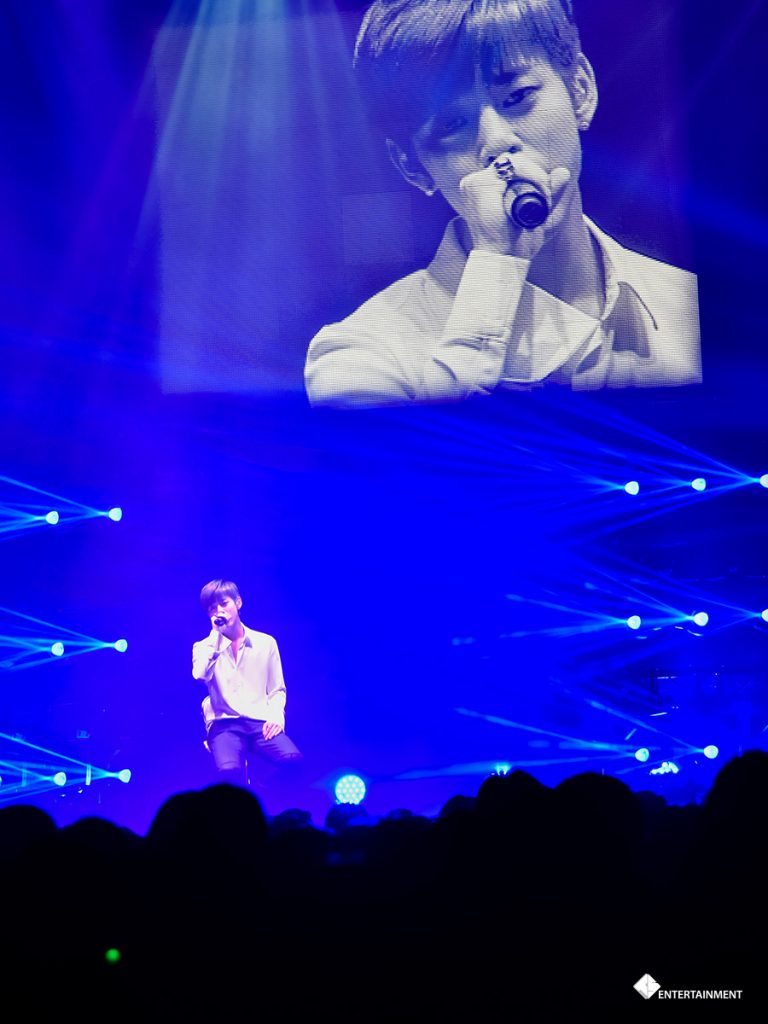 Aside from group performances, Daehyun, Zelo, and Jongup took the stage with their solo performances. Jongup blessed the crowd with his solo song Photo, while youngest member Zelo pulled off a handsome performance of Blessing. Daehyun took the hearts of BABYs with his self-composed ballad track You.

B.A.P also took the opportunity to communicate with their Japanese fans during the ment portion of the concerts. 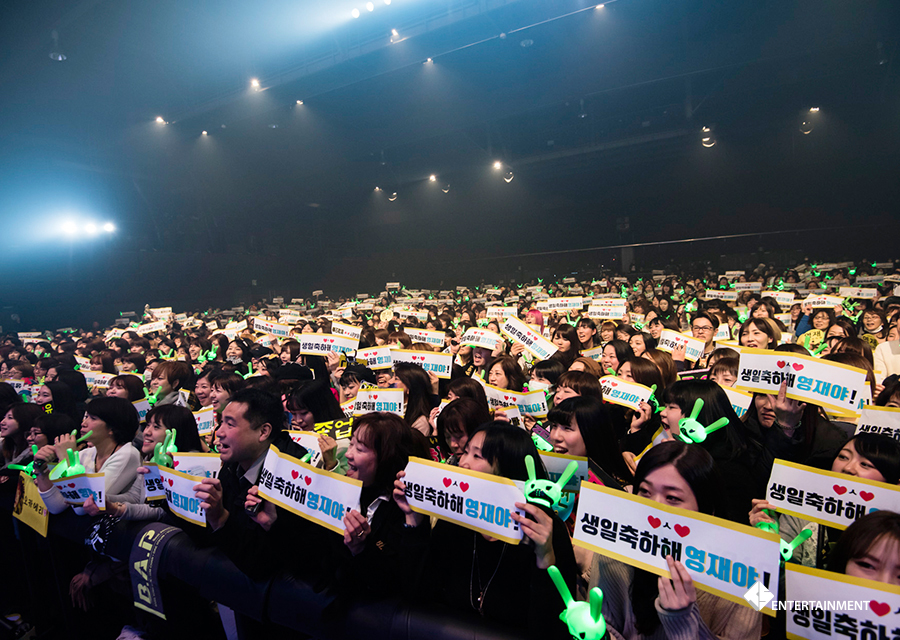 Japanese fans did not let the chance slip away to surprise Youngjae for his birthday which was on January 24. BABYs prepared fan projects and cake for the celebrant, who excitedly relayed his gratitude to his fans. 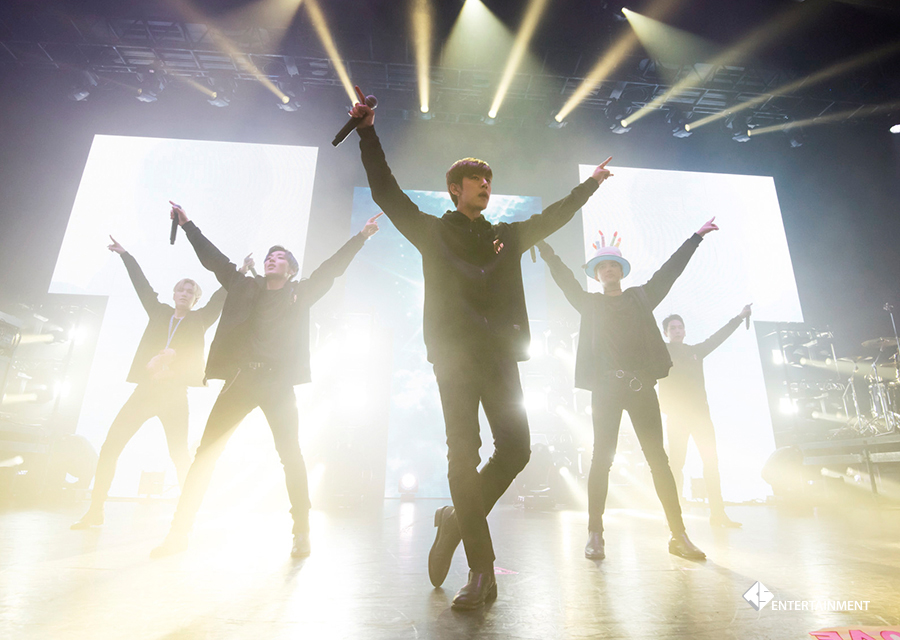 B.A.P will soon captivate fans in Philippines and South Korea in concerts. (Photo by TS Entertainment)

Following their Japanese activities, B.A.P is set to land in the Philippine shore on March 2 alongside CNBLUE, BTOB, SHINee, AOA, B1A4, and Psy for ‘ONE K GLOBAL PEACE CONCERT’. Daehyun, Youngjae, Jongup, Himchan, and Zelo will also meet their Korean fans in ‘2017 WORLD TOUR PARTY BABY’ at Blue Square Samsung Hall from March 24 to 26.

TS Entertainment has not released statements on leader Yongguk’s activities at the moment. The B.A.P leader took a hiatus from promotions last October. However, during a V Live broadcast, the members assured fans that Yongguk is doing well.