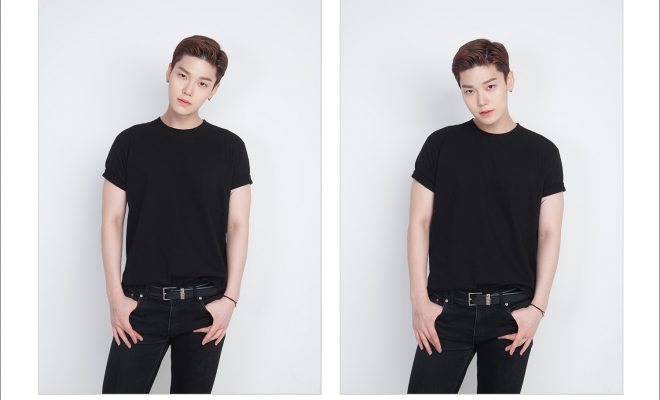 B.A.P’s Zelo To Treat Fans With A Solo Album In May

This is not a drill! Zelo is the next B.A.P member releasing a solo album!

BABYz may have to prepare their hearts big time in the next months. After Bang Yong Guk’s solo album this March and Daehyun and Youngjae’s solo albums next month, Zelo will join the parade of release with his solo album in May.

The youngest member of B.A.P will greet fans with his upcoming solo activities under a new agency, A Entertainment, where he signed an exclusive contract. A Entertainment confirmed the inclusion of the rapper in their lineup of artists on March 18.

“Zelo signed an exclusive contract with us. We will fully support his solo activities starting with his fan meeting in Japan,” the entertainment company said in a statement.

Before he fully embarks in his domestic solo activities, the rapper will hold a fan meeting event in Kawasaki, Japan on March 22. Then, he will release a mini album that will come out in May, marking the start of his promotions as a soloist in South Korea.

In line with his solo release, he will appear on television broadcasts and hold fan signing events. He also intends to greet fans outside of South Korea through an Asia tour where he will visit Japan, Taiwan, and other Asian countries.

On March 17, Zelo launched his own V Live channel. It will serve as an avenue for him to share updates about himself and his activities. It will also work as his platform to upload contents for fans.

Additionally, he teased fans about his upcoming solo album that will feature his own compositions. He then asked fans to wait just a bit more for his return.

The youngest member of B.A.P left TS Entertainment in December 2018 after his contract with the entertainment company ended.

In January this year, he resumed his activities through the single “You, Me, and Us” and the Municon Festival event.

FacebookTwitter
SubscribeGoogleWhatsappPinterestDiggRedditStumbleuponVkWeiboPocketTumblrMailMeneameOdnoklassniki
Related ItemsB.A.P.Zelo
← Previous Story B.A.P’s Youngjae To Show His Vocal Color As A Solo Artist With A New Album In April
Next Story → MOMOLAND Shows You How Its Done With Sizzling Teasers & Mystery Tracklist