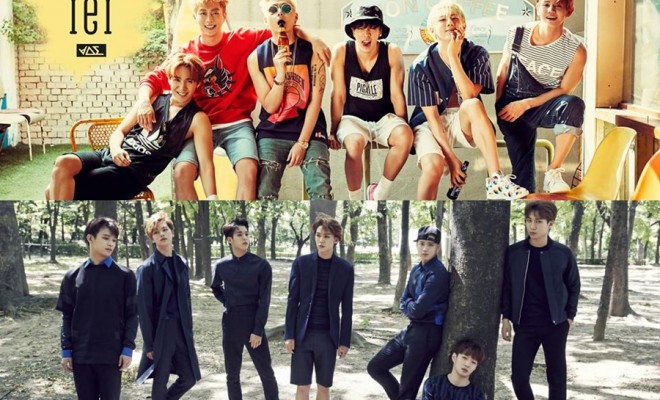 BEAST And BtoB To Kick Off Asia Tour

On September 23, Cube Entertainment and CJ E&M announced that male groups BEAST and BtoB will soon hold their Asia Tour!

This year, Cube plans to go to various countries for this Asia tour. From October to December, artists under Cube will have more opportunities to stage their respective performances.

There is a lot of expectations from BEAST fans, because it is the first Asia Tour after their 2012 World Tour concert. It is not just a simple concert with CJ E&M but a huge representation of the K-POP culture.