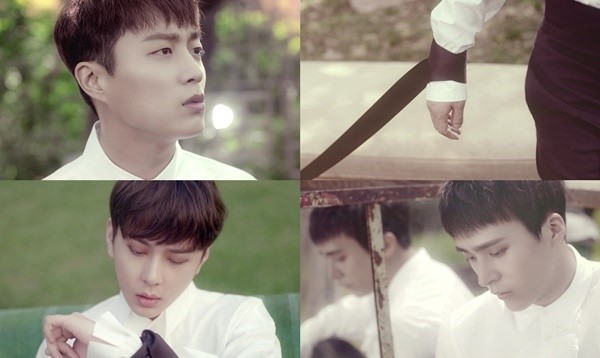 BEAST is ready to come back!

BEAST‘s first video for its upcoming 3rd album, Highlight has just been released on June 16 via Naver’s V app.

In the video, all the members look like princes who’ve stepped straight out of a fairy tale. They shine against the beautiful natural background of a tropical forest. 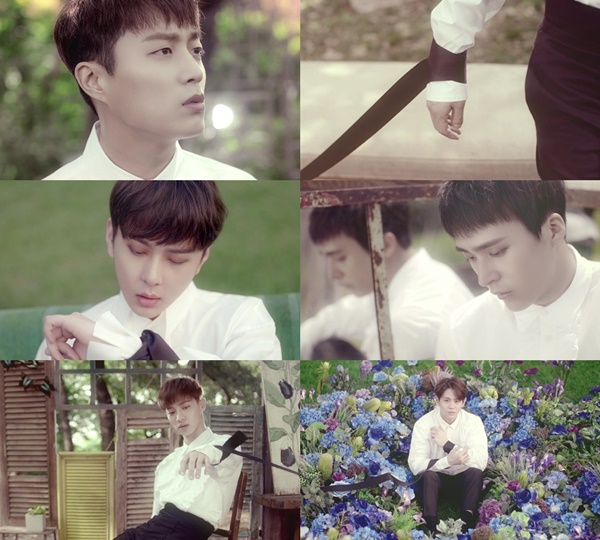 The quintet is also connected by a long black ribbon, which aroused fans’ curiosity and interest.

The album Highlight is said to express the boys’ maturity after their 7-year debut. It is also their first album since former member Jang Hyunseung left the group to pursue solo activities.

Meanwhile, BEAST is set to make comeback on July 4. After that, the group will also kick off its Japan tour dubbed Guess Who? in the middle of 2016.