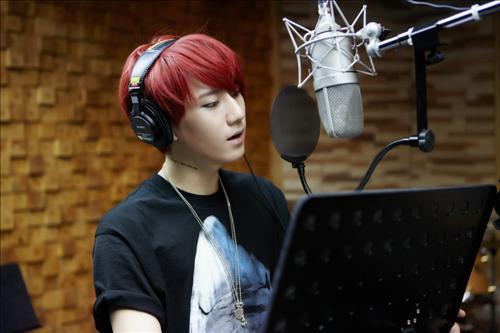 On September 20, Cube Entertainment announced that BEAST member Hyunseung‘s father passed away due to a heart attack. The agency revealed:

“Jang Hyunseung’s father passed away this early morning due to a heart attack. Jang Hyunseung is in shock from the sudden death of his father who had no signs of illness in the past. He is currently with his mother and sister at the funeral.”

The funeral procession will be held on the 22nd of September at the Baekreon Funeral Home in Kyeongi Namyangjoo.

We send our sincere condolences to Hyunseung and the Jang family for the loss of a beloved family member.

Hellokpop, as an independent Korean entertainment news website (without influence from any agency or corporation), we need your support! If you have enjoyed our work, consider to support us with a one-time or recurring donation from as low as US$5 to keep our site going! Donate securely below via Stripe, Paypal, Apple Pay or Google Wallet.
FacebookTwitter
SubscribeGoogleWhatsappPinterestDiggRedditStumbleuponVkWeiboPocketTumblrMailMeneameOdnoklassniki
Related ItemsBaekreon Funeral HomeBEASTCube EntertainmentHyunseungKyeongi Namyangjoo
← Previous Story T-ARA holds a sold-out showcase in Hong Kong
Next Story → Ticketing information for BIGBANG Alive Galaxy Tour U.S. released