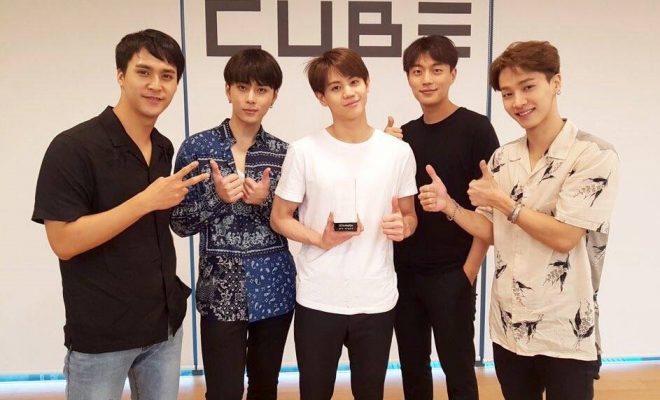 BEAST has been confirmed to become the new face for jewelry brand Javisi.

The boys recently participated in the shooting for the brand’s Beast necklace collection on June 29. Besides modelling, the group’s members also contributed to the necklace design.

A representative from Javisi revealed:

Beast and the jewelry design team have been discussing the product design for a long time. What’s special is that all the Beast members participated in this design project. Each member’s fingerprints are featured at the back of each necklace to symbolize them keeping promises to fans. 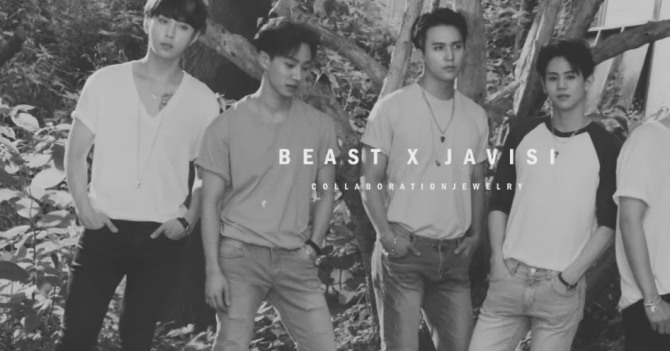 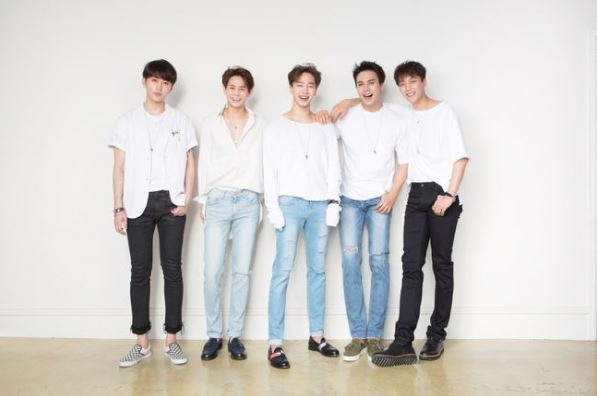