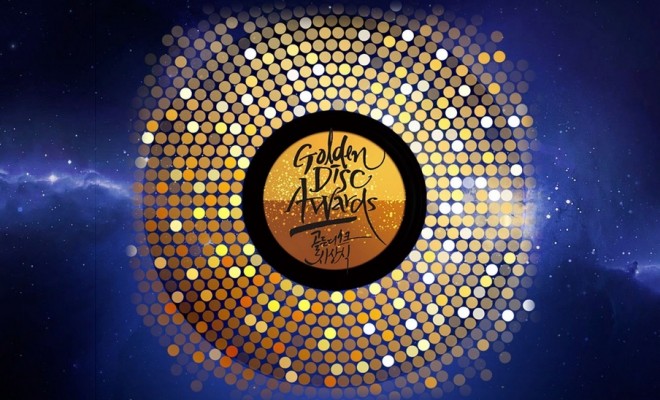 The first day of the 29th Golden Disc Awards, which was held in Beijing from January 14 to 15, witnessed vast wins of BIGBANG’s Taeyang and BEAST, Kpop Herald reported. 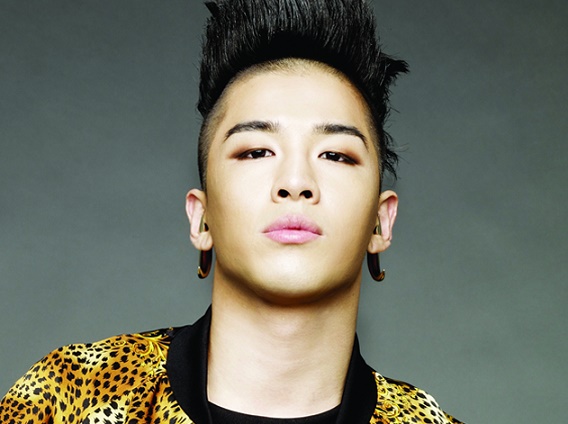 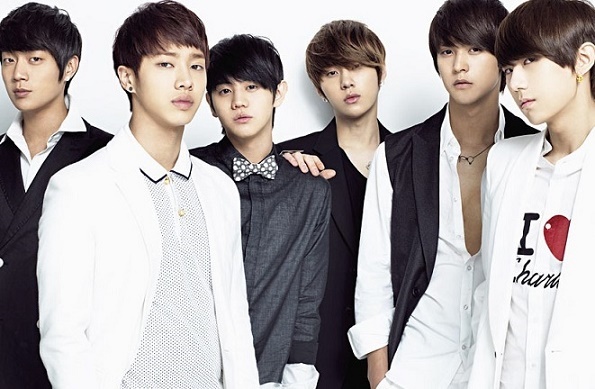 The Golden Disc Awards, which was held first in 1986, is the most prestigious annual award in Korea, aiming to recognize outstanding achievements of Korean pop music industry. It is also the most desirable award for all singers and often referred to the Grammy Awards of Korea.

Check out the full list of winners at the first day of the 29th Golden Disc Awards below: