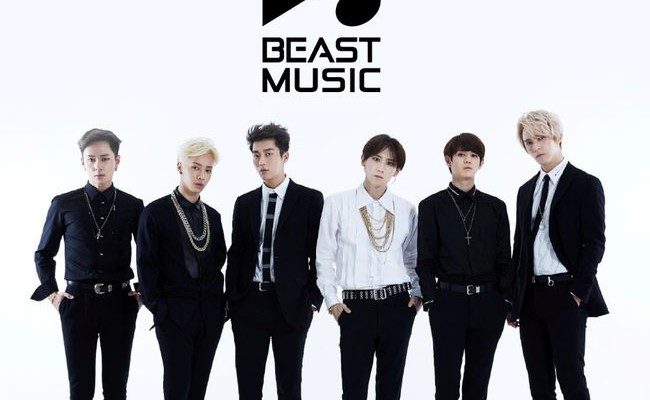 BEAST “Hands Up” On Top Of Japan iTunes Chart

With its latest Japanese song Hands Up topping the local chart, BEAST has once again proved its popularity in Japan.

Hands Up, a groovy dance track with an unique beat and energetic sound, was dropped on April 6, and almost right away rocketed to the first place on Japanese iTunes chart.

Last month, the boy band created its own independent Japanese label named BEAST Music, with the desire to come closer to fans in Japan. Under this label, BEAST is said to have conducted a 10-month project with a new song to be revealed each and every month for 10 consecutive months.

After establishing its own label, the group unveiled a hip-hop song called One in the same month. Just like Hands Up, the previous song also brought BEAST the #1 position on iTunes chart right after being released.

Japanese fans will be receiving more special treats from the band, as they will be holding fan meetings next month in four major cities of Japan; from Yokohama, Osaka, Nagoya and Fukuoka.