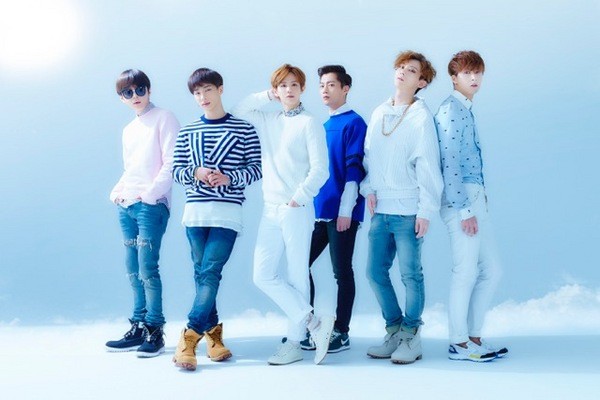 BEAST has revealed its seventh Japanese digital single “Only One”!

After BEAST established its independent Japanese label BEAST MUSIC, the group has been sharing a considerable amount of new music through the homepage. On September 30, the boys released their seventh digital single Only One. 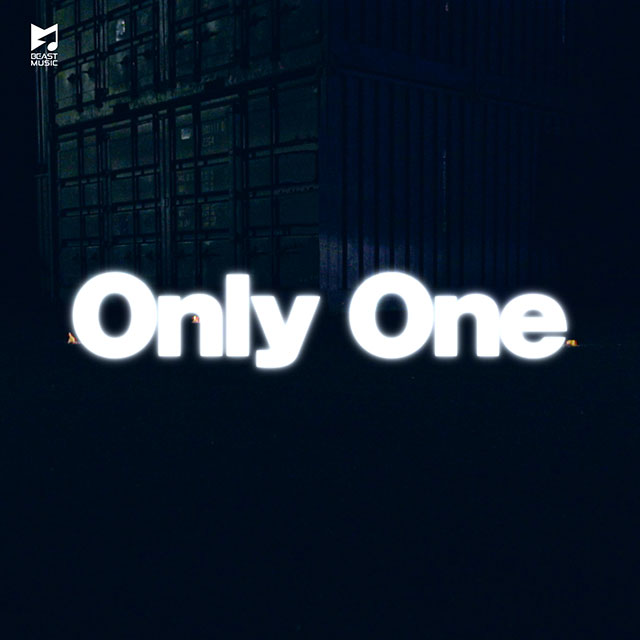 The track is created by producing team Good Life, which consists of two members; Junhyung and Kim Tae Joo. A short version of the music video for Only One was also uploaded onto BEAST MUSIC’s YouTube channel.

Only One can be purchased via Itunes and Recochoku.

In related news, BEAST is set to release the Japanese edition of “Ordinary” on October 28. The group will then embark on its BEAST JAPAN TOUR 2015 on October 30.