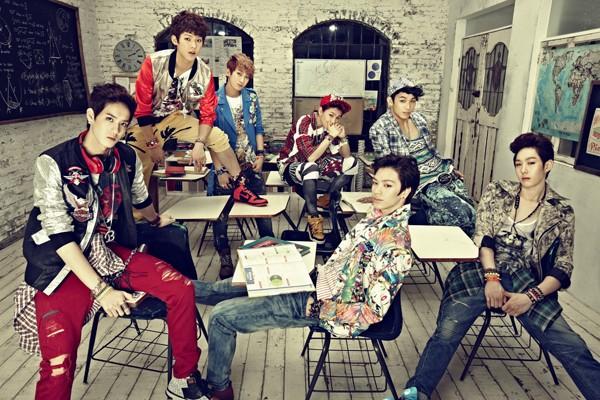 Behind-the-scenes videos of MVs are usually revealed after the music video has been released. Cube Entertainment has gone the other way around for BTOB‘s comeback. Part 1 of the behind-the-scenes for the making of the mv of their comeback track, Wow, was revealed today.

Fans were able to see some of the choreography for the track and the boys playing to Gongi, one of the games that the members used to play when they were younger.

Check out the video below and find out who became the king on their game!

We need your support! If you have enjoyed our work, consider to support us with a one-time or recurring donation from as low as US$5 to keep our site going! Donate securely below via Stripe, Paypal, Apple Pay or Google Wallet.
FacebookTwitter
SubscribeGoogleWhatsappPinterestDiggRedditStumbleuponVkWeiboPocketTumblrMailMeneameOdnoklassniki
Related ItemsBTOBCube EntertainmentPress PlayWow
← Previous Story 2NE1 talks about their music, watermelons and more on Fuse
Next Story → T-ara receives silent treatment from ‘2012 World Conservation Congress Concert’ audience