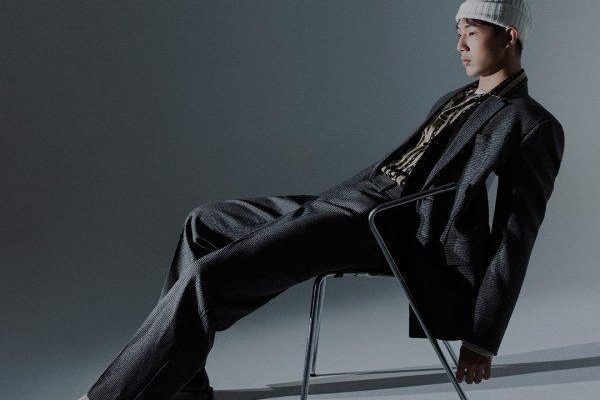 Actor Ji Soo makes headlines with a new partnership with KEYEAST! Lee Yeon Woo, KEYEAST’s CEO of management, expressed their own excitement over the move, “Ji Soo has been attracting attention for his unlimited variety of characters where pure charm and toughness coexist. We will provide active support for the young actor Ji Soo, who represents those in their 20s”. The exclusive contract is a promising move for Ji Soo’s future endeavors. 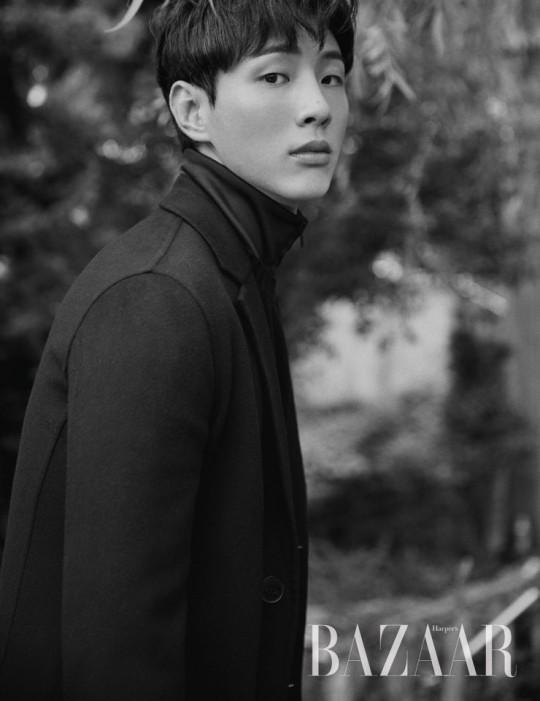 Ji Soo first made waves with his performance in the 2015 high school drama titled, Angry Mom. Since then, he continually impressed audiences with his presence, building a resume of solid performances that showcase his unique colors. This includes Moon Lovers: Scarlet Heart Ryeo, Strong Woman Do Bong-soon, as well as Bad Guys: City of Evil. Additionally, he amassed strong viewer support for his role as the lead actor in the youth-romance My First First Love.

Currently, Ji Soo stars in the MBC drama titled When I Was The Most Beautiful. Though the show will wrap up this month, the actor has already gained numerous praise for his performance. He impressed audiences with his ability to showcase the vibrancy of the sunflower-like character.

Following such incredible performances, Ji Soo continues to craft his own distinct charisma. While portraying a diverse range of characters, the actor attains his own specific charisma, solidifying his position as a leading representative star of youth in their 20s. His success was awarded at the Asian Artist Awards, winning the “2017 Asian Artist Awards Rising Star Award”.

Many anticipate his success will only continue. With Ji Soo’s outstanding acting coupled with KEYEAST, who manages some of the nation’s top producers and actors, expectations are high regarding how this new contract will allow his talents to shine even further.