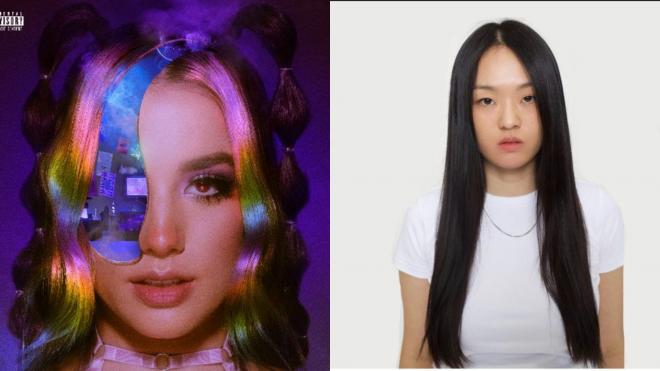 We’re kicking off the new month with a hearty handful of new drops and releases!

Critically acclaimed artist on the rise Alaina Castillo has unveiled pt. 1 of her debut LP, parallel universe via Chosen People / AWAL. The seven track collection of dark R&B ballads and catchy pop-infused anthems sees Alaina finally in control of her own narrative and relationships, exuding confidence and self-reliance – things she struggled with growing up. 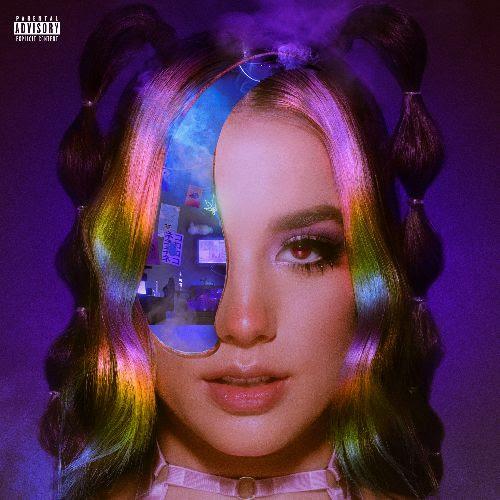 Of the release, Alaina shares, “The process of making my album has taught me a lot about who I am as an artist, but it’s also showed me who I am as a person, and allowed me to have the confidence to finally be that person in the real world. “parallel universe” is the soundtrack of me becoming who I was always too shy to be.”

The rising multi-faceted singer, producer and DJ teams up with Clams Casino and GRAMMY nominated NYC duo Take A Daytrip for poignant single “Y DON’T U”. 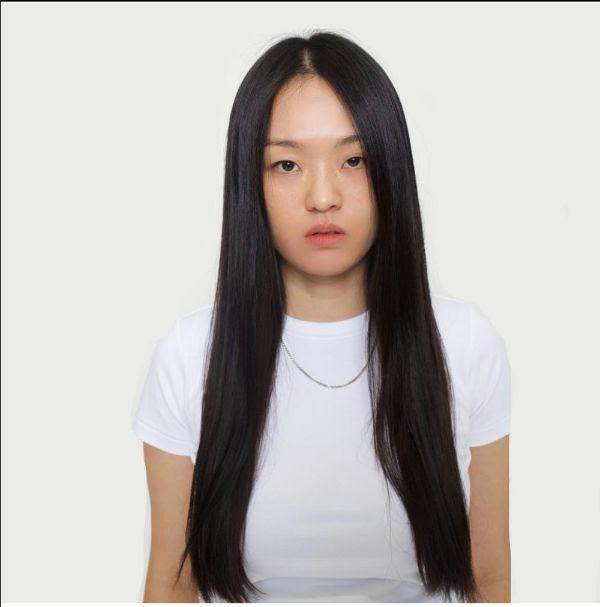 Coming to terms with the relatable sting of regrets and missed opportunities, “Y DON’T U” sees Hye Jin contemplating heartbreak and rejection as she slips seamlessly between the half-spoken-half-sung vocals of the chorus’ central refrain, “why don’t you love me?” as she raps the verses in her native Korean, delivered over the track’s stuttering beat.

Since releasing her album ‘How can I’ last year, Hye Jin has shared tracks with Blood Orange for “CALL ME (Freestyle)” and Nosaj Thing for “CLOUDS”.

New song “Woman” is a soulful confessional to women around the world.

British rapper sensation in the making Little Simz has released “Woman”, a gorgeous paean to female empowerment and a taster of her hotly-anticipated new album, Sometimes I Might Be Introvert set for release on September 3rd. The sumptuous song and video marks Little Simz’ directorial debut, and is a soulful love letter to women around the world, produced by Inflo and featuring Cleo Sol’s gorgeously airy guest vocals. 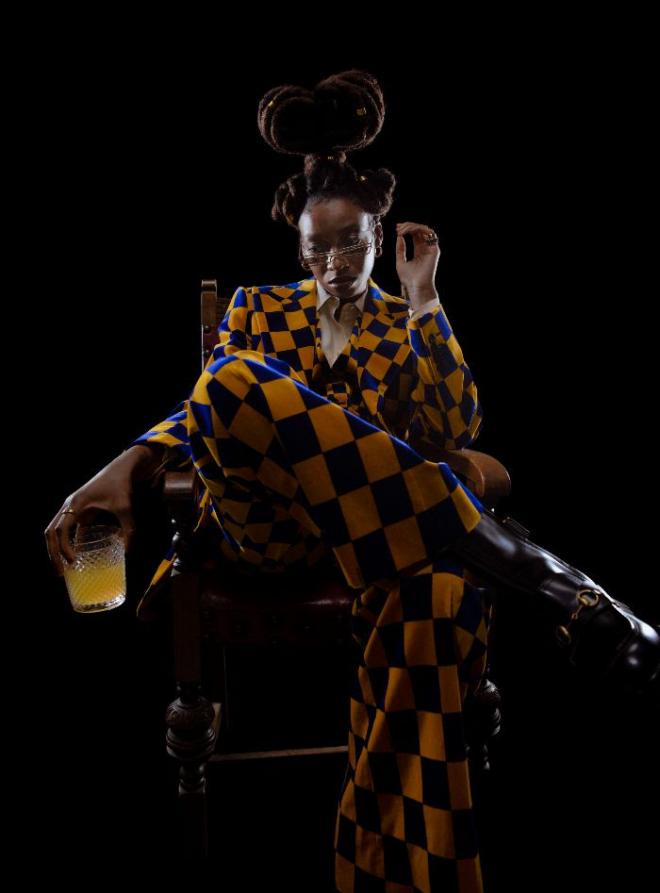 Of the song, Little Simz says, “I love it when I see women doing their thing and looking flawless; I’m here for that! It’s empowering, it’s inspiring; I wanted to say thank you and I wanted to celebrate them.”

The resultant video is a feast for the senses that hits on visual, social and emotional levels, and just another reason to watch what Little Simz has in store this year.

Get Up Close And Personal With Jake Lee

The soulful singer-songwriter invites you into his universe.

Emerging Chinese/Danish singer Jake Lee makes his debut with irresistible track “Better”. With guitar-driven pop sound, R&B undertones that pair soulful vocals with earnest lyrics, Jake Lee translates experiences we all have but have trouble putting into words into this song. 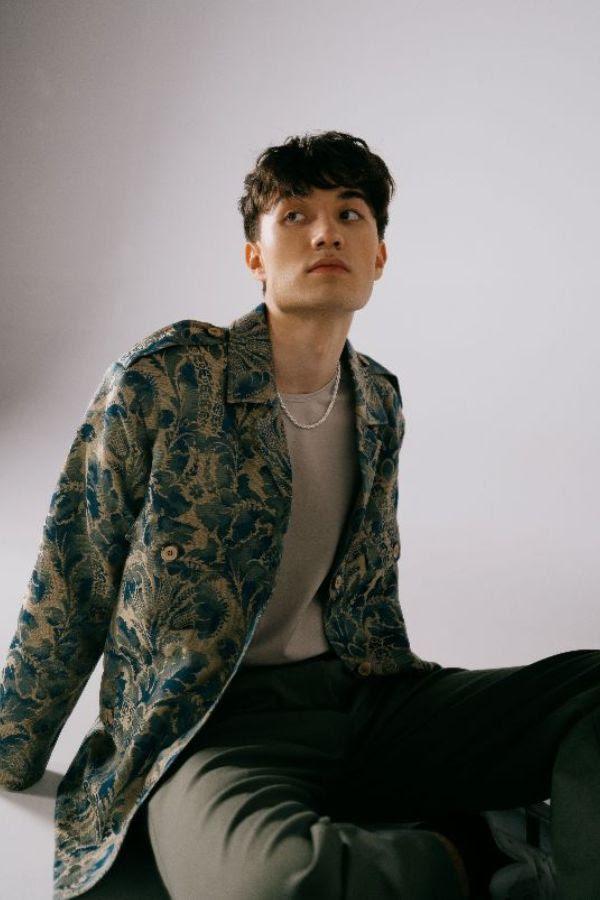 The song reminds listeners of how important it is to express your emotions, as he croons, “If you leave your words unspoken, it’s gonna hurt you even more“. At the same time, the song is an earnest nod to the need for a little more self-love, as he sings in the chorus, “If you see what I see, I know you’ll be better, better, better.”

The reimagined ballad is a powerful plea for hope amidst the chaos.

Just in time for Mental Health Awareness Month in May, Sum 41 has shared a new version of their previously released track, “Catching Fire”, featuring the TikTok creator/musician nothing, nowhere.

SUM 41’s Deryck Whibley wrote this ballad for his wife after her suicide attempt and they are talking about it for the first time ever.

“Writing this song was cathartic for me in dealing with my emotions for the first time about almost losing my wife to suicide. When I first played it for her, it was the beginning of us having an open conversation about what she went through,” Deryck shares of the song.

Sum 41 fans from all over the world collectively submitted their stories of loss seen in the beautifully shot black-and-white video for “Catching Fire”. The result is a powerful portrait of human emotions at its most vulnerable, shining a light on hope and addressing the stigma behind mental health head on.

Album To Watch Out For: Hiatus Kaiyote Mood Valiant

Twice Grammy-nominated Hiatus Kaiyote returns with first new album in six years due out on June 25. 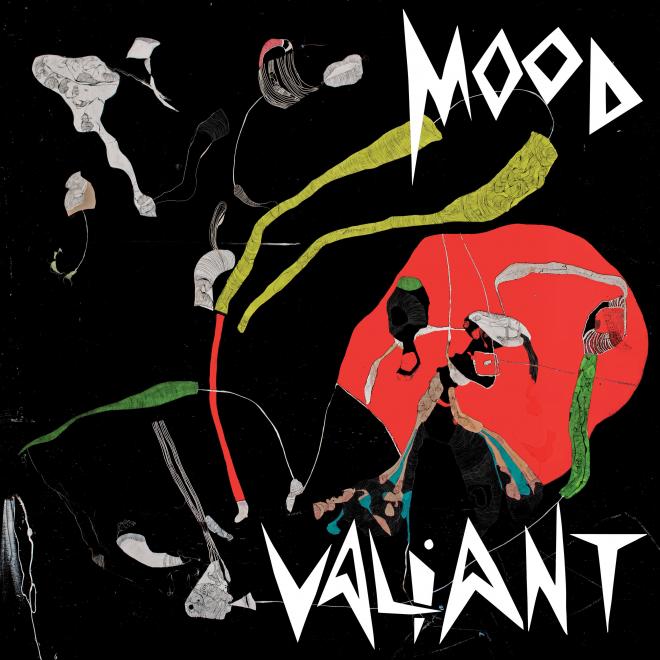 Songs from forthcoming album Mood Valiant is a personal body of work that transcends above challenges, and coming out valiantly. Sampled by the likes of Kendrick Lamar, Drake, and Chance the Rapper, among others, the result is an album that relaxes into a groove: sunlit, sublime, masterful. Behind everything is Hiatus Kaiyote’s familiar sense of musical adventure, their knack for making the complex sound simple.