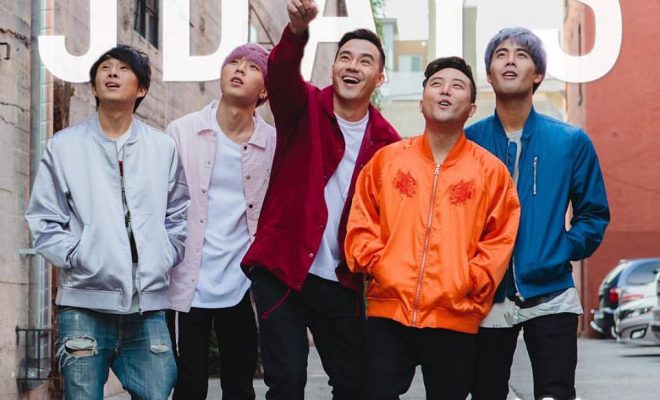 BgA Takes Over iTunes Chart With ‘Who’s It Gonna Be’ In One Hour Against BTS, GOT7, MONSTA X

BgA has beaten — this time not just BTS and MONSTA X, but also GOT7 altogether.

On March 24, BgA returned with its latest single titled Who’s It Gonna Be. The track has a catchy and vibrant beat that would catch anyone’s attention. But aside from the song, its music video is one that caught the most attention with a meaningful story behind the real issues faced in K-pop today.

Right after one hour of the official release of Who’s It Gonna Be, member Ryan Higa shared on his Facebook account that the comeback track has topped the iTunes chart against some of the most popular K-pop artists BTS, GOT7, and MONSTA X. 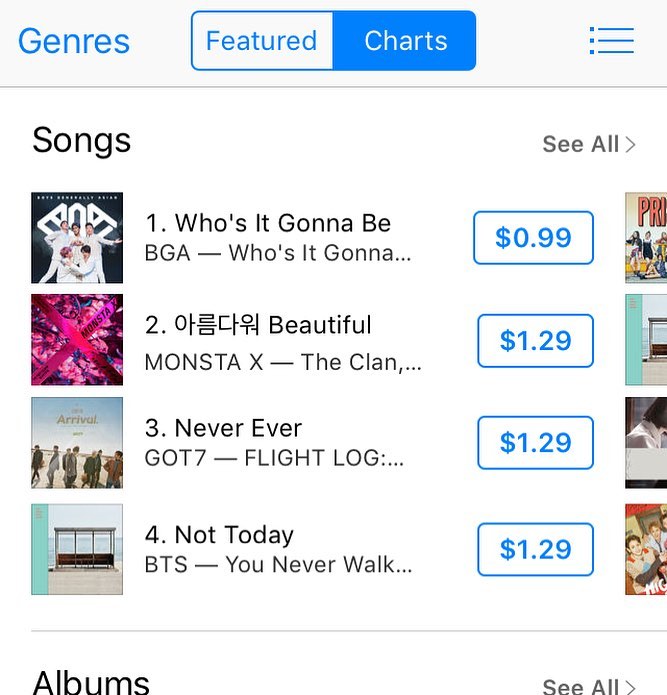 This is not the first time that BgA has achieved such parallel success with other conventional K-pop artists.

When BgA debuted in May 2016 with the hit single I Have To Take A S**T, the boys met BTS and MONSTA X for the first time on iTunes chart and beat them easily to move to the top too.

How long will BgA hold the number one position this time?