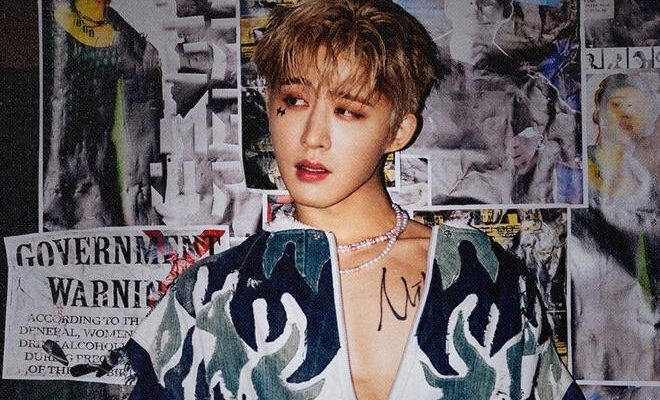 Mark your calendars as B.I will return to Manila for his 2023 Asia Tour “L.O.L THE HIDDEN STAGE.” On January 23, 131 LABEL announced on B.I’s official social media accounts the dates and cities for his upcoming tour. 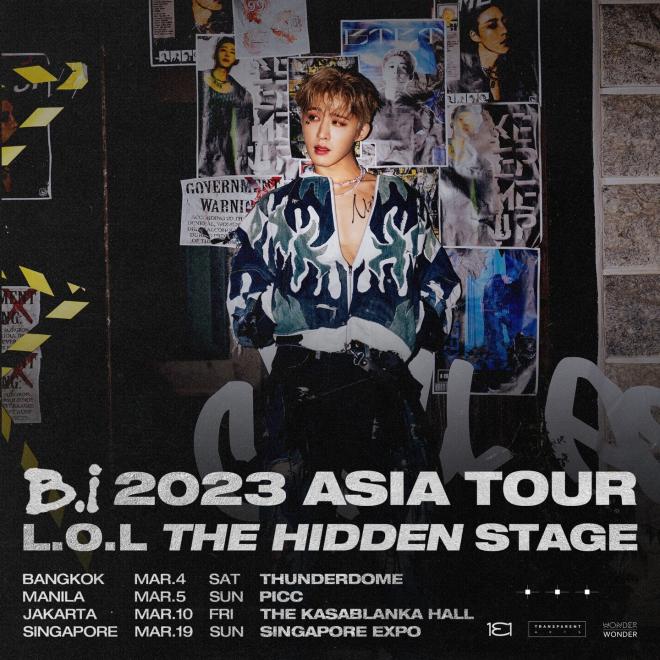 B.I will kick off his Asia tour on March 4 in Bangkok, Thailand, and will continue in Manila, Philippines on March 5. He will also visit Jakarta, Indonesia on March 10, then Singapore on March 19.

Less than a year has passed since B.I last came to the Philippines for an event. B.I 1ST FANMEETING [B.I OFFLINE] IN MANILA happened on August 27, 2022, at the New Frontier Theater. Initially, the fan meet was only scheduled for 7:00 PM but became a back-to-back show with an additional 1:00 PM show.

Meanwhile, B.I will grace the Philippine stage once more, this time with a solo concert, on March 5, 2023, at the Philippine International Convention Center (PICC), and will be organized by Three Angles Production.

Further details on the shows and ticket sales will be made available at a later time. In the meantime, PH IDs still have enough time to gather their fangirl/fanboy feels (and savings) ahead of the much-awaited return of his excellency, Kim Hanbin.