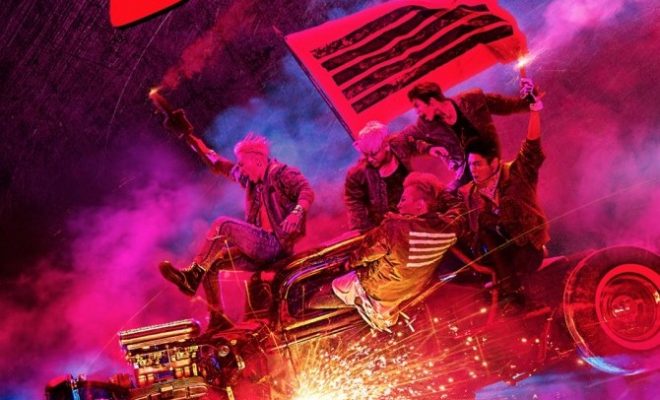 BIGBANG keeps gaining achievement even when four out of five group’s members are now absent from Korean entertainment industry.

According to YG Entertainment, the music video for BIGBANG’s track titled “Bang Bang Bang” gathered 300 million views at around 6:30 pm on March 22. 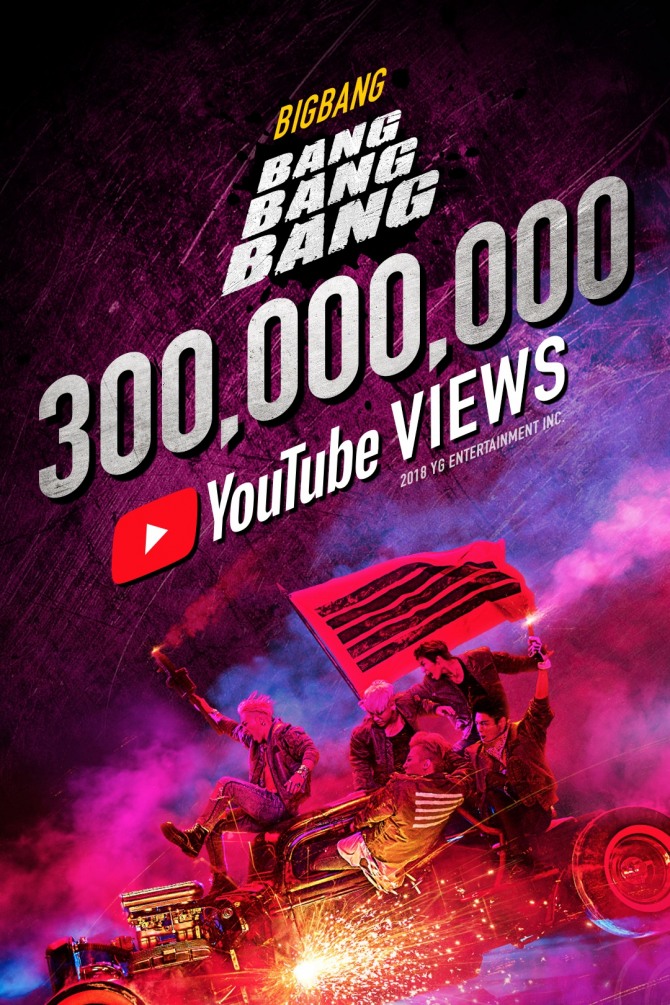 This is the group’s second music video which gathered 3oo million views on YouTube, following the video for “Fantastic Baby”, which was unveiled in 2012.

In another news, on March 13, BIGBANG released a new track dubbed “Flower Road”. It is a considered as the members’ farewell gift to their loyal fans after temporarily stepping down from Korean entertainment industry to serve their military service.