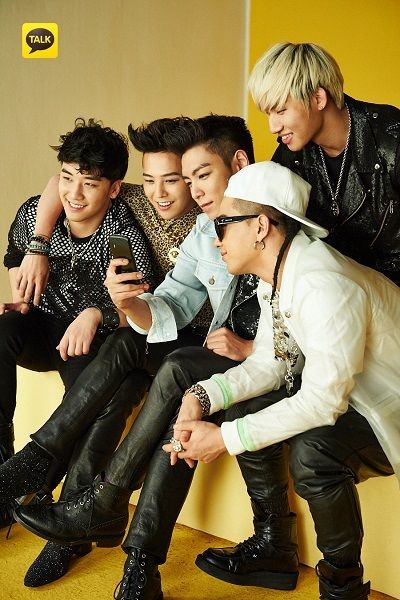 Big Bang to endorse Kakao Talk in Indonesia and Vietnam

The reason it chose Big Bang  was because hallyu stars are very famous in both countries, especially Indonesia. Big Bang performed in Indonesia as part of their Big Bang Alive Galaxy Tour 2012 and more than 30,000 fans attended its 3 day concert.

A representative of Kakao Talk announced, “We are trying to expand our market and cooperating with local artists. We hope this is the best way to compete with others in globalization era.”