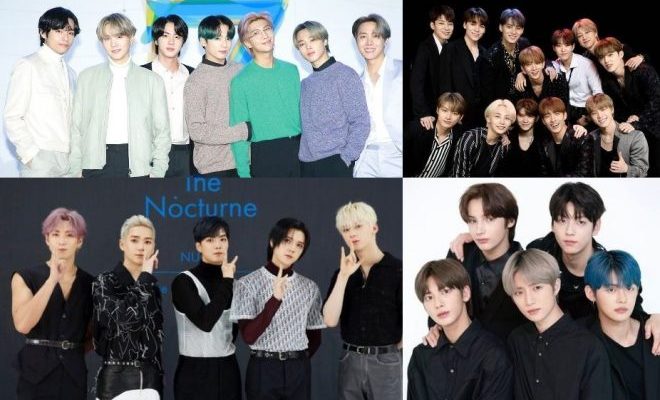 By Khriz Virgilio | May 25, 2020
FacebookTwitter
SubscribeGoogleWhatsappPinterestDiggRedditStumbleuponVkWeiboPocketTumblrMailMeneameOdnoklassniki

After several rumors in the past few weeks, South Korea’s leading music company Big Hit Entertainment, home to BTS and TXT, finally announced that it has acquired Pledis Entertainment, which houses NU’EST, SEVENTEEN, and more. 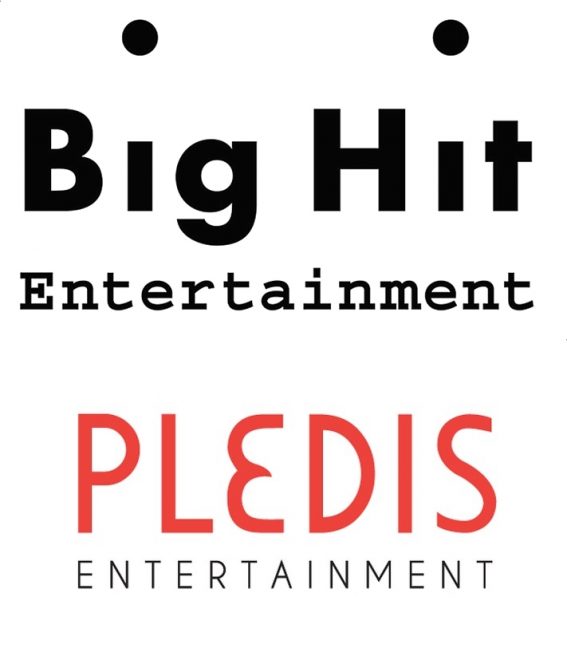 According to Big Hit, Pledis will be part of their label but will still have independent operations. The latter will be receiving professional and systematic support from BTS’ agency, including its impressive global scale resources and connections.

Pledis producer Hang Sung Soo said, “I am glad to join Big Hit, which is leading the Korean entertainment industry.”

Firmly believing that this merger will be beneficial to their artists, Sung Soo then said, “This will mark an opportunity for growth for both the label’s artists and entire staff members. We will do our best to give back the ardent love which the fans have shown us with quality content and greater success for the artists.” 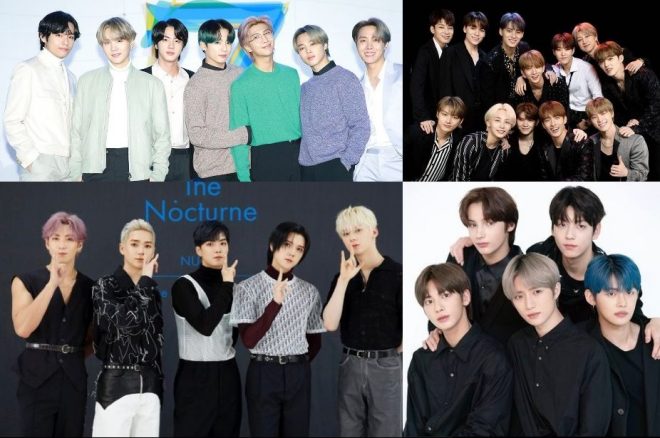 Big Hit CEO Bang Si Hyuk also commented saying, “More than anything, I am glad that we can collaborate with CEO Han Sung Soo and Pledis’ creative organization. Big Hit and Pledis will grow together with mutual understanding through music and create synergy in the future.”

Aside from popular K-Pop boy bands NU’EST and SEVENTEEN, Pledis Entertainment is also home to other artists including Nana, Bumzu, Kyulkyung, Sungyeon, and Yehana.

Hellokpop, as an independent Korean entertainment news website (without influence from any agency or corporation), we need your support! If you have enjoyed our work, consider to support us with a one-time or recurring donation from as low as US$5 to keep our site going! Donate securely below via Stripe, Paypal, Apple Pay or Google Wallet.
FacebookTwitter
SubscribeGoogleWhatsappPinterestDiggRedditStumbleuponVkWeiboPocketTumblrMailMeneameOdnoklassniki
Related ItemsBig Hit EntertainmentBTSNU'ESTPledis EntertainmentSeventeenTXT뉴이스트방탄소년단세븐틴투모로우바이투게더
← Previous Story “With Woollim” Project Aims To Bring Comfort To Fans Through First Ever Artists’ Collaboration
Next Story → EXO’s Baekhyun Achieves New Record For Pre-Order Sales With “Delight”