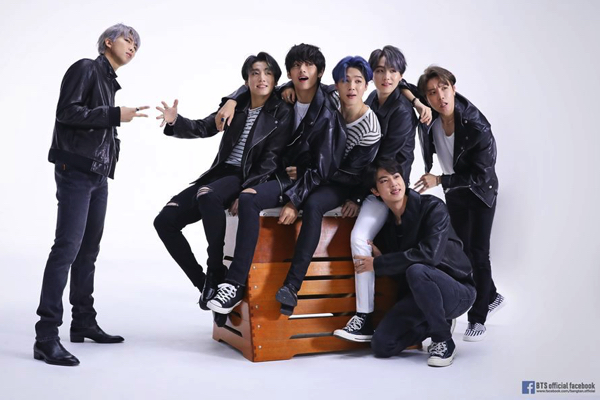 International ARMY, are you ready to learn the beautiful Korean language alongside BTS?

Worldwide K-Pop boy group BTS is taking on another meaningful project for their beloved fans! 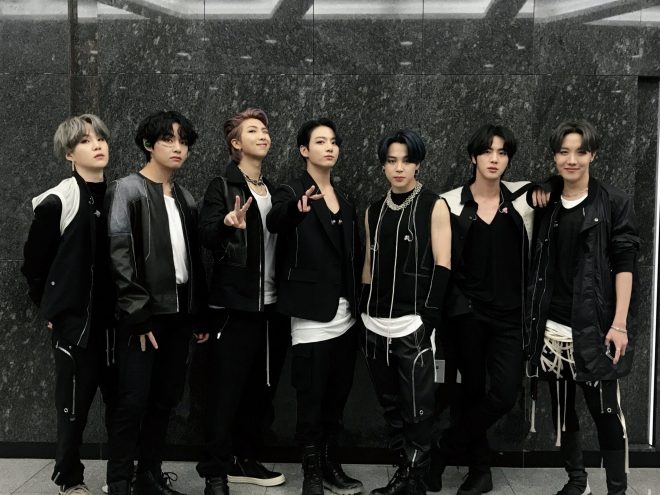 Just recently, Big Hit Entertainment has officially announced that their prized idol septet will soon be releasing a brand-new series about Korean-language education. Titled Learn Korean With BTS, the short-form videos will feature previous footage from the group’s well-loved variety program Run BTS! and other online content from YouTube.

With approximately three minutes per episode, BTS will teach Korean words and expressions to fans. The new learning series will be released for free via Big Hit’s fan community application Weverse starting March 24 at 2 PM KST. Out of the 30 episodes, the agency will specifically drop the first three clips tomorrow. 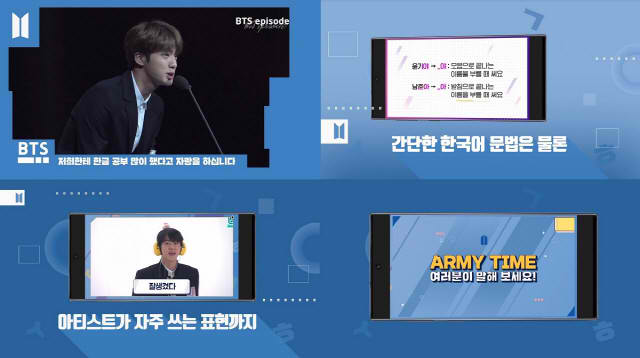 Aiming to further spread the love for hangul, the idol group’s agency said that Learn Korean With BTS was created through the help of the Korea Language Contents Institute (KOLCI) researchers and professors from the Hankuk University of Foreign Studies.

Reaching out to fans around the world, Big Hit then added, “We hope that through learning Korean, global fans will be able to relate more deeply to our artists’ music and better enjoy a wide range of content.”