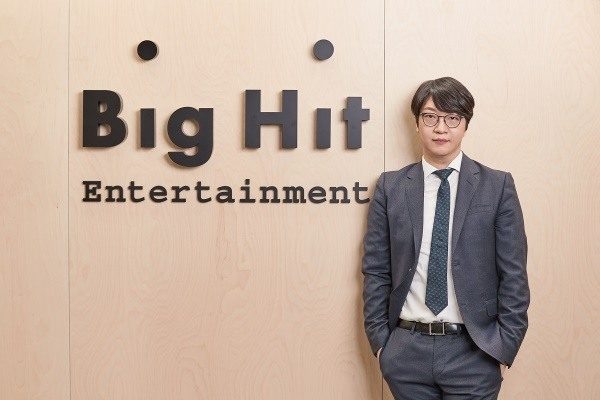 Big Hit Entertainment is in the midst of big changes and growth— which is why the company is bringing in another key player to the mid.

In the midst of the company’s growth with BTS and the newly-debuted TXT, Big Hit Entertainment appoints a new co-CEO to handle the business aspect of the company. 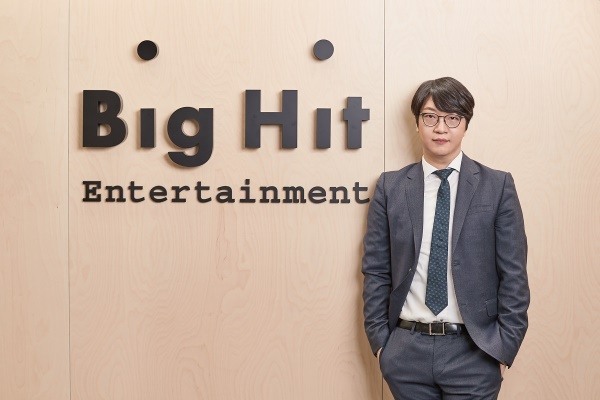 The label has recently appointed Yoon Seok-Jun as co-CEO, who will be in charge of the company’s global and platform business, and intellectual property. Bang Si-Hyuk, the incumbent CEO, will be handling content production within the label. 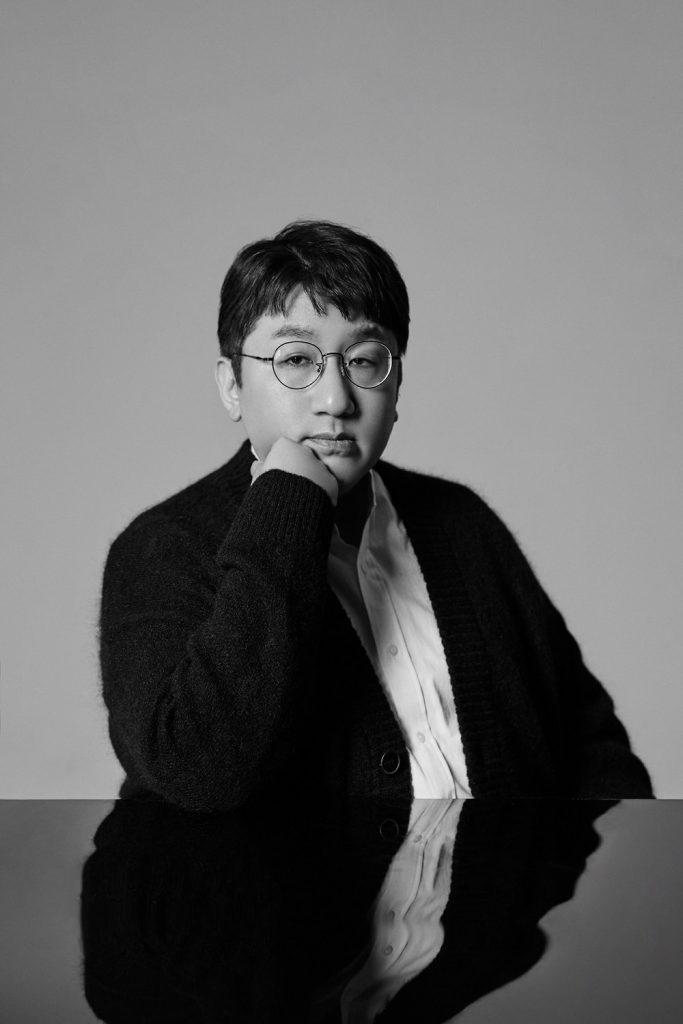 Prior to his appointment, Yoon was the company’s Chief Business Officer. He was cited as the company’s key “hidden player”, contributing to Big Hit Entertainment’s massive financial growth.

Yoon was responsible for putting together a special video contents team within the company, and heading creation of the fan content that ARMYs enjoy today. He is largely credited for his contributions to BTS’ global success.

Recently, he has helped strengthen the company’s global partnerships, taking the helm in BTS’ world tour and intellectual property protection.

The now co-CEO has been described by Big Hit Entertainment as someone who helps the company grow while testing the limits. “Through this appointment, we will strengthen expertise in each sector to fulfill the anticipation of the fans and grow global competitiveness,” the company’s statement added.