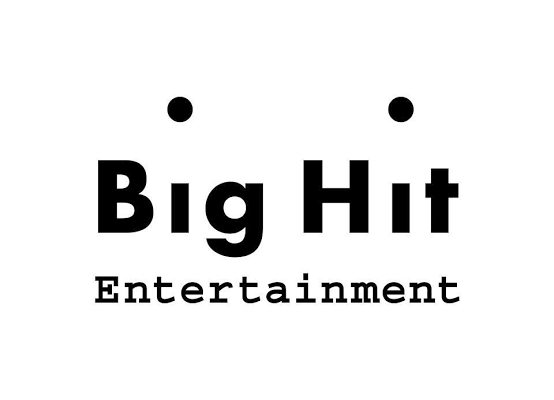 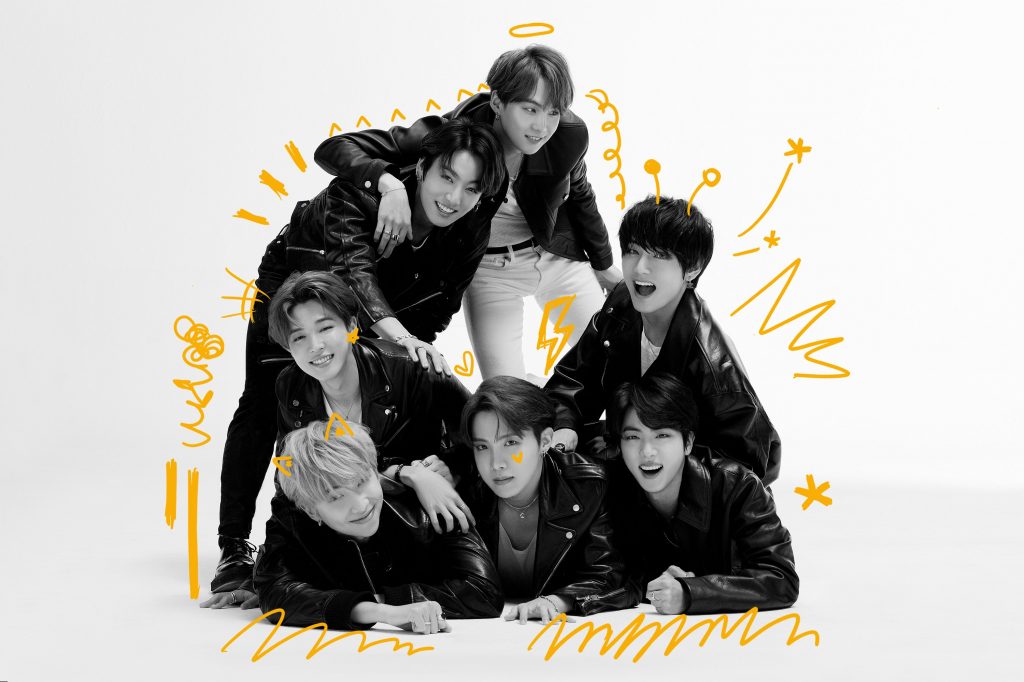 BTS ‘albums Map Of The Soul: Persona has sold about 372 million copies last year. Stadium performances for their Love Yourself: Speak Yourself‘ tour scored a turnover of 116.6 million US dollars (about 136 billion won) with a total of 976,283 tickets sold. This, combined with their other initiatives such as pop-up stores including online sales and live broadcasting-related revenues, are projected to reach a whopping 200 billion won.

BTS’ new album Map Of The Soul: 7 sold over 411 million copies globally while simultaneously topping the charts around the world.

Big Hit further propelled the advancement of the corporate structure last year and built a multi-label system with their existing company Big Hit Entertainment Japan as well as acquiring other companies under them such as girl group GFriend’s agency Source Music. Additionally, developer companies like Superb,  beNX Japan, beNX America as well as Big Hit Three Sixty, Big Hit IP and Belift (Co-Managed by CJ E&M) also contributed to the company’s growth. It can be expected that there will be further growth in various business models for Big Hit.

Big Hit Entertainment further, moved toward an IPO and selected underwriters. JP Morgan, NH Investment & Securities, and Korea Investment & Securities were chosen as main managers while Mirae Asset Daewoo was appointed as a joint manager as Big Hit aimed to enter the stock market in 2020. Big Hit also changed their accounting standards from K-GAAP to K-IFRS which since 2011, is the standard that is mandatory for listed companies.

Big Hit’s other boy group Tomorrow x Together has also enabled the steady growth of the company through their total album sales as well as reaching over 600 million views on their MV as a rookie group. 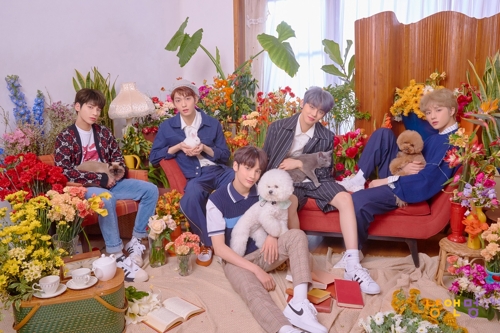 It seems that Big Hit will continue to grow as a company in 2020 as well. Although, due to the COVID19 situation, the company has faced a setback after BTS cancelled their upcoming shows.

Besides this, the company does have future plans to introduce new artists under their label as well as under their partner companies as well.