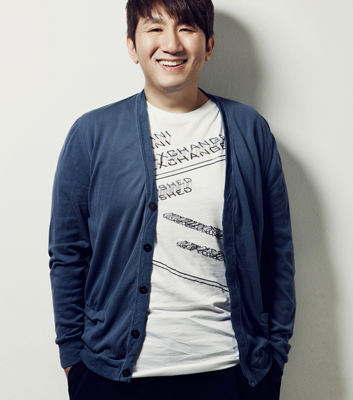 Is BTS ready to make its US debut anytime soon?

“Not as of the moment”, BigHit Entertainment’s Chief Producer Bang Si-hyuk said.

While he is fully aware of the international recognition that BTS receives, he has other plans for the group. 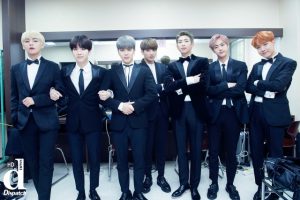 Bang revealed that the focus is to build BTS as a K-Pop boy group for the time being and believes that it would be too early for the boys to take such a path.

For now, the agency boss commended each member for their personal involvement with music composition and producing songs, which gives the group an edge and the potential to grow as respected artists in the field.