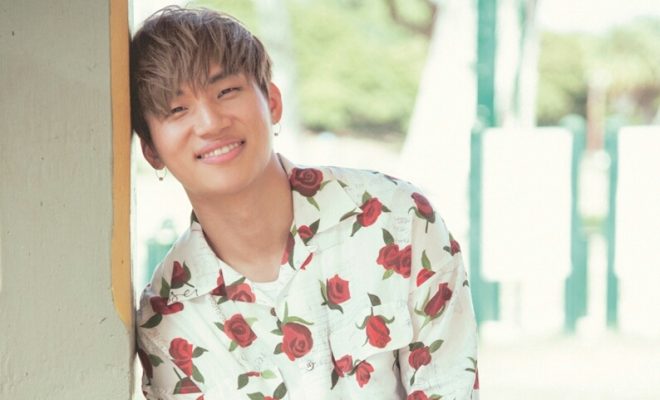 BIGBANG’s Daesung To Enlist For Military Service On March 13

YG announced military conscription entry for BIGBANG’s Daesung, set to happen on the 13th of March.

The BIGBANG vocalist will enter the army camp a day after Taeyang. That would make four BIGBANG members on active national military service duty with G-Dragon and T.O.P already on-board. 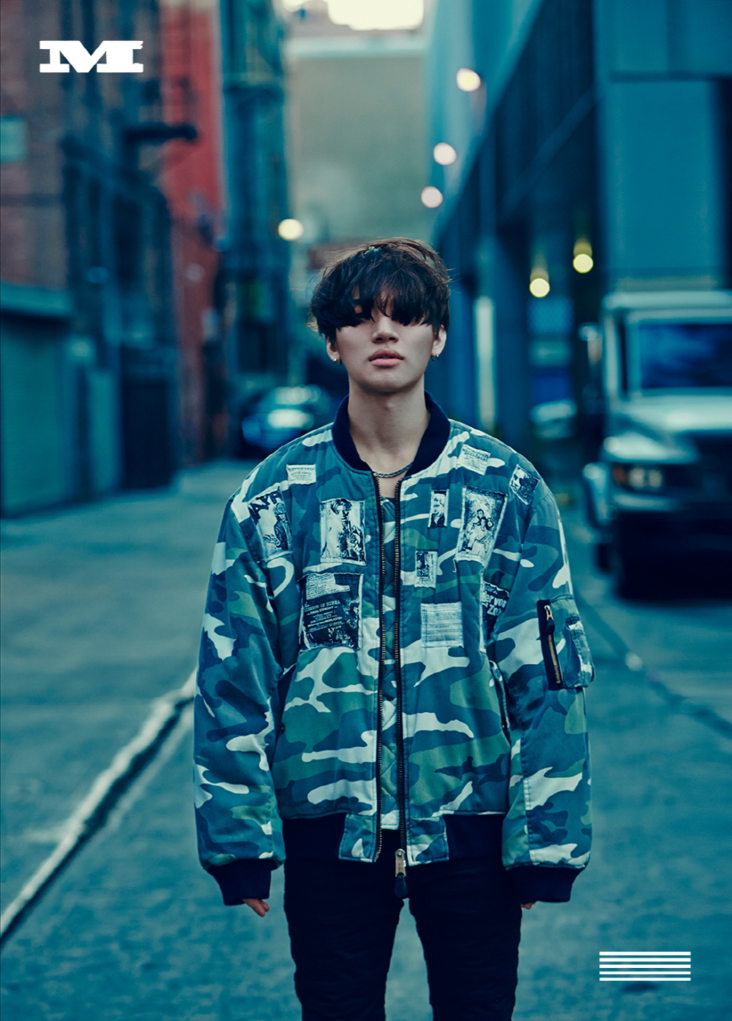 Daesung, who vocally expressed wanting to don military uniforms at the same time with the rest of his BIGBANG brothers, was reported to have applied for military service last year.

In addition to his BIGBANG activities, Daesung has also released solo albums in Japan last year. He successfully completed solo tours in 18 cities, including dome concerts.

The youngest member Seungri has also hoped to join the four members. But he has ongoing schedules for the promotion of his Chinese film Love Only, set for release on March 2.

Daesung debuted in 2006 with fellow BIGBANG members. He released his first Japanese solo album in 2013 – D’scover. His D’slove tour made him the first Korean soloist to gather over 100,000 fans for two Japanese tours in a row. He is also the first male Korean solo performing artist to have two consecutive number one albums.