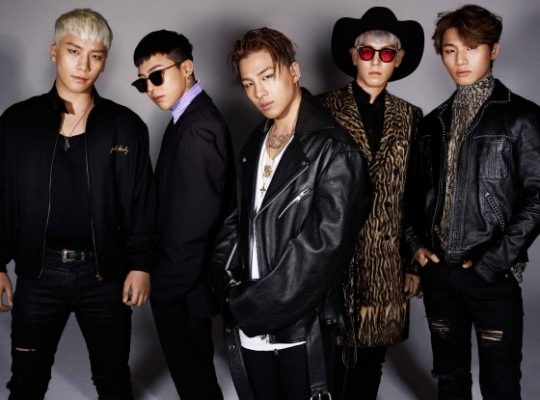 BIGBANG To Enlist Into The Army Together?

Will there be a ‘BIGBANG enlistment’?

On Tuesday, after media outlets reported that BIGBANG boys are considering to enlist into the mandatory military service at the same time, their label YG Entertainment has come out to refute the false information.

YG stated that the company has never discussed of such plan, and will be taking legal actions against the rumormongers.

The official source added that T.O.P, as the oldest member, will enlist first. At the same time, it also disclosed a small teaser to fans that G-Dragon and Taeyang are in fact preparing their solo albums for next year.

VIPs need not fret anymore, for there will not be a ‘BIGBANG enlistment’. 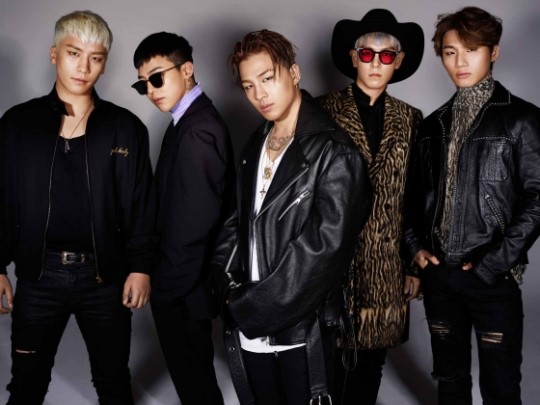 Hellokpop, as an independent Korean entertainment news website (without influence from any agency or corporation), we need your support! If you have enjoyed our work, consider to support us with a one-time or recurring donation from as low as US$5 to keep our site going! Donate securely below via Stripe, Paypal, Apple Pay or Google Wallet.
44
SHARES
FacebookTwitter
SubscribeGoogleWhatsappPinterestDiggRedditStumbleuponVkWeiboPocketTumblrMailMeneameOdnoklassniki
Related ItemsBigbangG-dragonTaeyangTOP
← Previous Story CLC to Delay Physical Album Release of ‘NU.CLEAR’
Next Story → CNBLUE’s Jung Yong Hwa Is The First Foreign Idol To Model For A Chinese Public Campaign