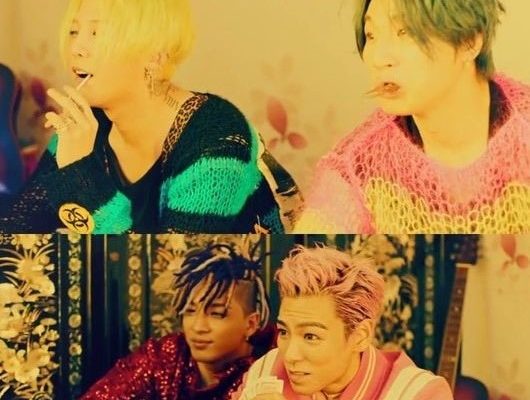 Now is the time of BIGBANG!

Up to now, the album’s title track named Fxxk it took the first spot on all eight local music charts. By the time of writing, the song’s music video has dragged 4,6 million views on YouTube just 17 hours after its release.

Other tracks, namely Last Dance and Girlfriend also won the second and third place respectively on charts, which proves BIGBANG as a top idol group over the past of 10 years.