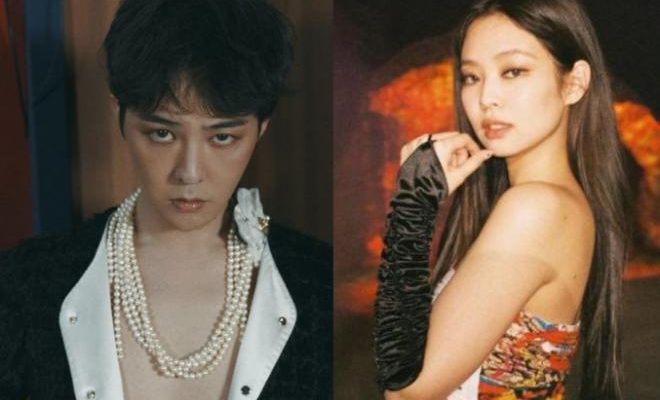 Are G-Dragon and Jennie the newest power couple in Korea?

Taking the internet by storm, Dispatch has recently reported that BIGBANG’s G-Dragon and BLACKPINK’s Jennie are dating! 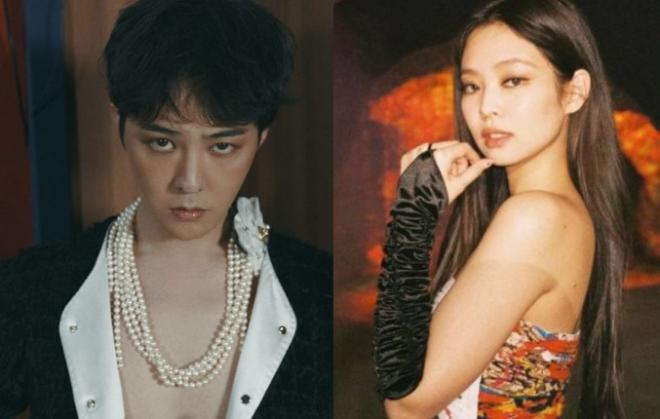 According to the Korean news outlet’s exclusive report,  the two K-pop stars have been in a relationship for a year now. They had spotted the idols meeting secretly and often having dates at home.

Additionally, Dispatch reported that the relationship between the G-Dragon and Jennie is known within their agency, YG Entertainment.

On January 31, the day of BLACKPINK’s first online concert THE SHOW, Dispatch witnessed Jennie leaving G-Dragon’s penthouse in the morning. Moreover, the BIGBANG leader’s car was found at the event venue.

A source close to the idols revealed to Dispatch, “A lot of people in YG are also aware of the relationship between the two.” The source also shared that Jennie’s mother knows about it and she’s thankful that G-Dragon is taking special care of her daughter.

Responding to the news, YG Entertainment said, “We can not confirm anything about our artists’ personal lives. We ask for your understanding.”

Back in May 2020, G-Dragon appeared in Jennie’s first Instagram live alongside her BLACKPINK members.