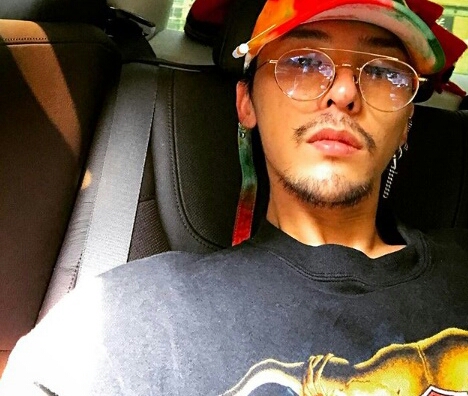 Multi-talented G-Dragon entered the army recruitment unit of the third division at Cheorwon, Gangwon province for his basic military training on February 27. 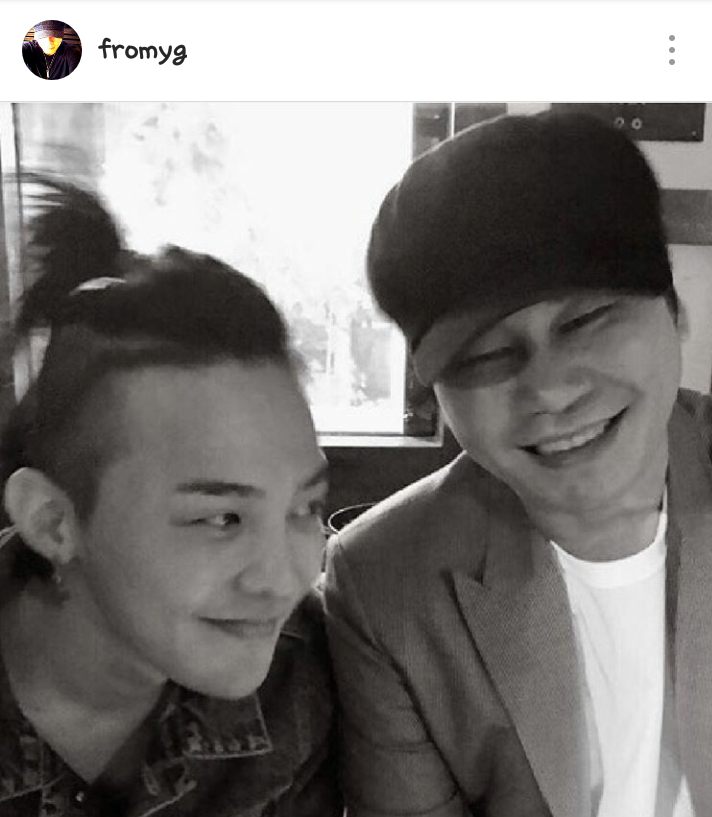 As announced earlier, the BIGBANG leader opted for quiet enlistment, and promised his followers that he will do well as an active member of the national army.

The K-pop icon is the second of the BIGBANG member to join the army after T.O.P. Next, Taeyang will join the military service on March 12. The enlistment dates of Daesung and Seungri have not been determined yet.

G-Dragon is expected to meet actor Ji Chang Wook in the same army unit as he is serving diligently at the same place.

Debuted in 2006, BIGBANG has been well-loved by countries around the world as Korean Wave icon.

At the last BIGBANG’s concert, G-Dragon hinted about his military service plan, “I think it’s time to go one step further in order to become a better figure.” 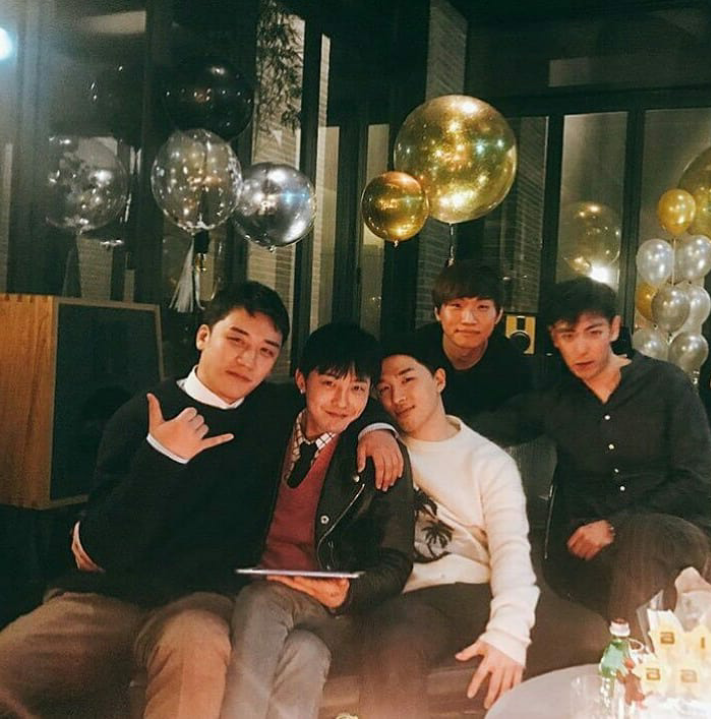 The final schedule before his enlistment was the opening ceremony of YG Republic Zone at Jeju Island’s Shinhwa World complex. He also met up BIGBANG members for a sweet sendoff party recently, delighting the fans who saw them in happy pictures together. YG CEO Yang Hyun Suk also posted some pictures of his prized artist in social media earlier.

Let’s look forward to see an even better version of BIGBANG’s frontman G-Dragon from the experiences that he will gain in the army!