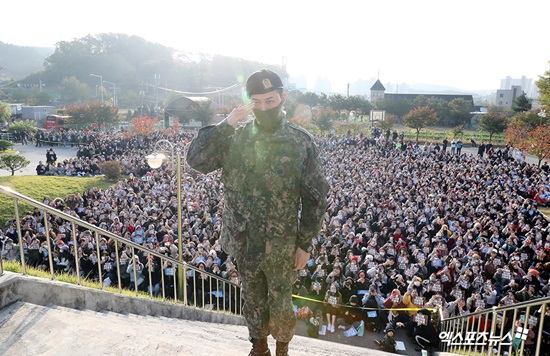 The “King of K-Pop” G-Dragon is finally back!

After one year and eight months of waiting, G-Dragon of the legendary South Korean boy group BIGBANG has been officially discharged from the army today. 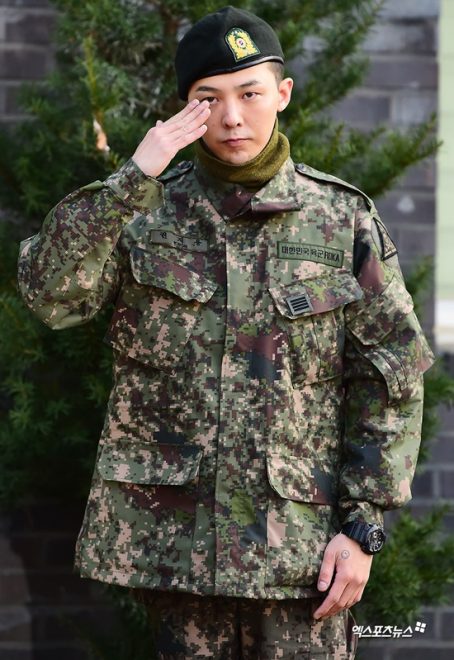 Back in 2017, the Hallyu star started his mandatory military service. In particular, he entered the army recruitment unit of the third division known as the “White Skull” at Cheorwon, Gangwon province for his basic military training on February 27.

Welcomed by loving cheers from around 3,000 fans, G-Dragon has greeted everyone at a designated meeting place in Yongin, Gyeonggi Province. 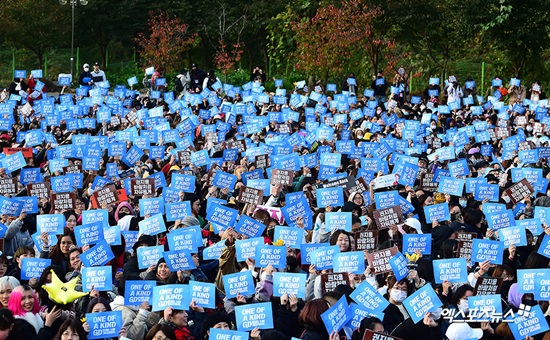 Earnestly wanting to express his gratitude to his beloved supporters, the multi-talented idol modestly gave a 90-degree bow.

“I have returned after successfully wrapping up my mandatory military service, and I want to thank you all for waiting for me, and also thank you for coming today,” the K-Pop star began. 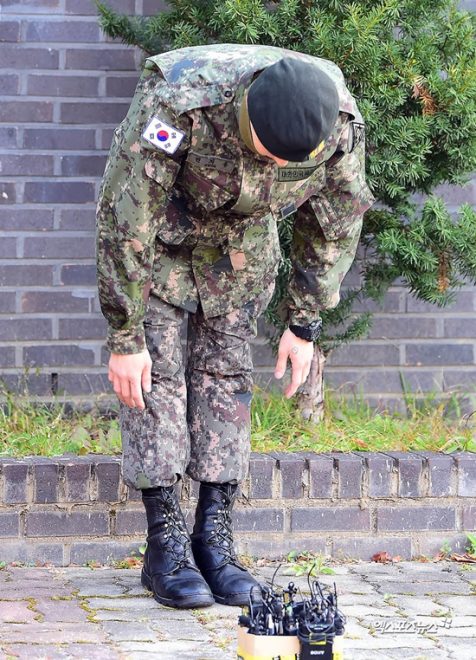 Now that he has finally finished his stint in the army, he then shared a sweet promise to his fans by saying, “I will now return to my career as a singer and give my best efforts.”

Aside from the thousands of fans present in the venue and the numerous reporters who covered the highly-awaited discharge day of the idol, his family members were likewise there to congratulate him.

Earlier this month, G-Dragon has delighted fans with his latest Instagram post. Attending his sister’s private wedding, he then posted beautiful and candid snapshots during the happy occasion.

Meanwhile, VIPs should also be ready to give their warm welcome to other BIGBANG members. Specifically, Daesung and Taeyang will also be discharged from the army sometime this November.