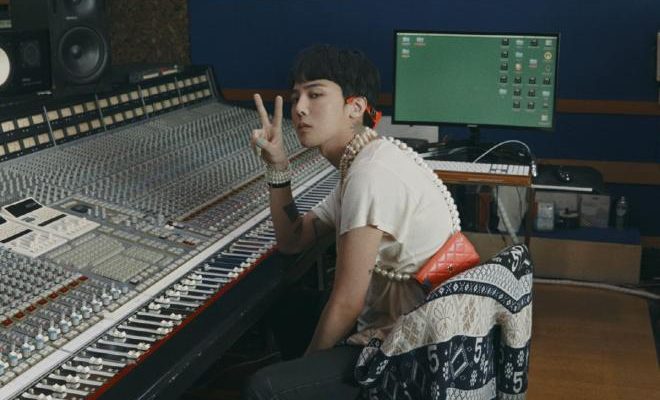 Are you ready for the highly-awaited comeback of the King of K-Pop? 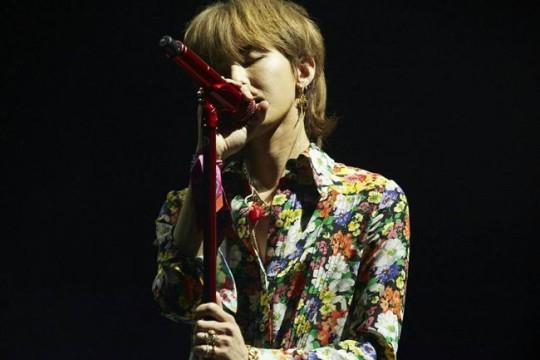 In a recent report by OSEN, it was revealed that the BIGBANG leader has been busily preparing for a new solo album. YG Entertainment confirmed the news by saying, “It is true that G-Dragon is working on new music.”

According to reports, the idol has been spotted frequently visiting the new office building of YG Entertainment, YGX, and The Black Label studio.

BIGBANG’s last release was in 2018 with the song “Flower Road”, while GD’s self-titled album, Kwon Ji Yong, was released in June 2017. 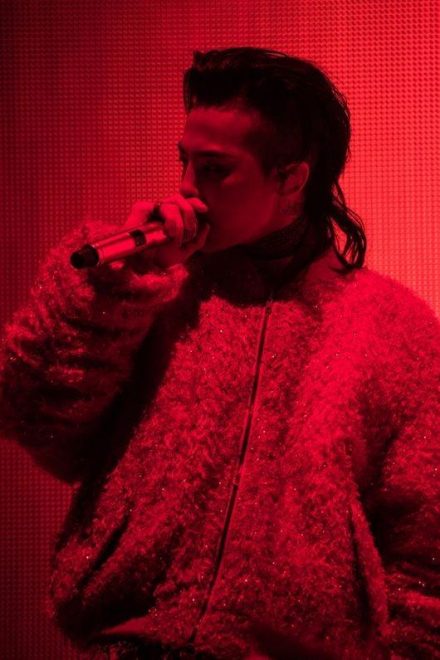 Earlier this year, the group officially renewed their contract with their long-time agency YG Entertainment. Back in April, the idols were originally set to make their comeback through a performance at this year’s Coachella Music Festival. Unfortunately, the event got cancelled due to the ongoing health crisis.