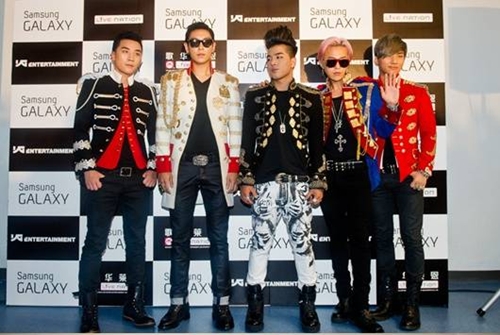 BIGBANG greeted by fans in China

BIGBANG arrived safely in China through Shanghai‘s Pudong Airport to be greeted by approximately 2,000 anxious fans. The airport was occupied with excited airport personnel and fans holding banners and posters waiting for BIGBANG’s touchdown. The band’s arrival was a grand experience to witness as it was their first visit to China. 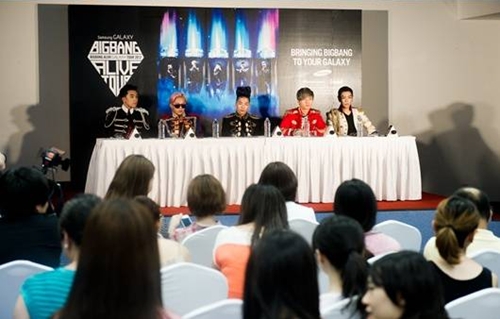 BIGBANG attended a press release upon arriving in China to talk about their future intentions after touring China. They revealed:

“If our China tour goes well this year, we want to meet with our Chinese fans again next year. We′re always open to opportunities to work with other Chinese artists, too. It′s already been six years since we made our debut, and we want to communicate with people everywhere in the world through our music in this tour.”

The Alive Galaxy Tour 2012 will take place in Shanghai on the 21st of July, Guangzhou on the 28th, and Beijing on the 4th of August. 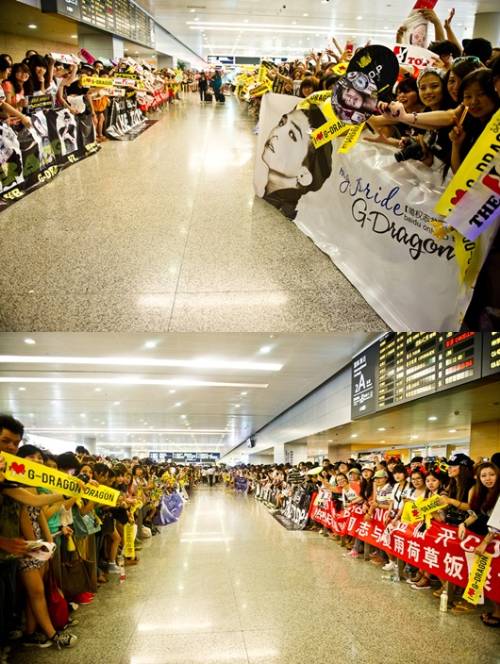