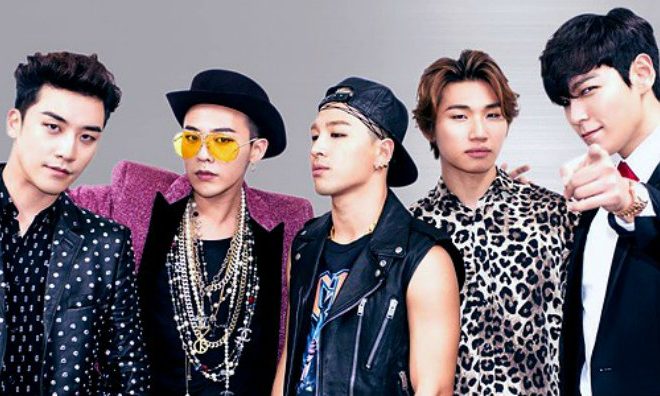 BIGBANG To Release The Last Single Before Military Enlistment

Although BIGBANG members will not be active together as a group for some time due to their military service, their music will still stay with fans until they return.

On March 8, according to BIGBANG’s agency YG Entertainment, the group is set to drop a new song after the members’ military enlistment. The upcoming track is considered as a special gift that the boys would love to give its loyal fans since they will be absent from the entertainment industry for at least two years due to their mandatory national service.

The source stated: “BIGBANG will release a song produced in its entirety. As Taeyang and Daesung are set to enter the army after G-Dragon, it will be happy news to the group’s fans in and out of the country who are saddened by the group’s hiatus.”

At present, Seungri is the only member of BIGBANG who has not enlisted into the army. The band’s rapper T.O.P is currently serving his military duty as a public service worker. Leader G-Dragon entered military camp on February 27. The two remaining members Taeyang and Daesung will begin their military obligations on March 12 and 13 respectively.