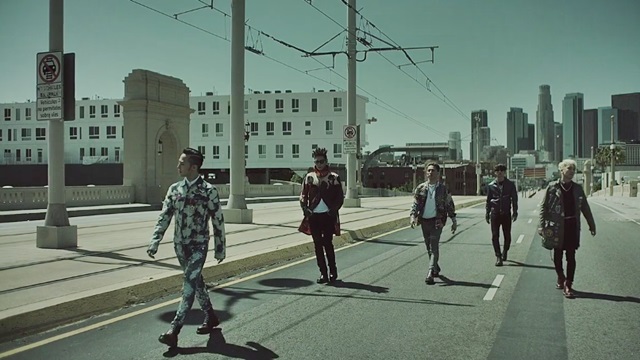 Despite being an old release from April 2015, Loser, the hit track off BIGBANG‘s album titled M, has been attracting listeners by its unique lyrics and catchy rhythms.

According to YG Entertainment’s statistics on Tuesday, the music video for Loser, has already garnered 100 million views on YouTube.

Meanwhile, BIGBANG will unveil a movie dubbed BIGBANG MADE this month, in order to commemorate the boy band’s 10th debut anniversary.