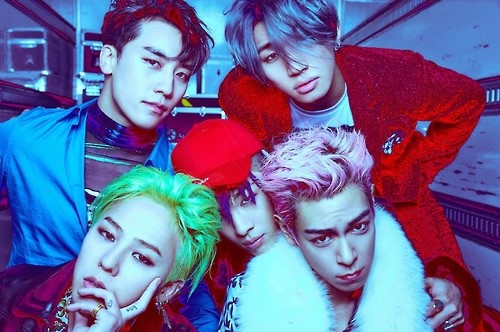 BIGBANG ‘MADE’ It With Top Spot On Oricon Chart

BIGBANG once again proved its popularity in Japan!

On February 15, BIGBANG dropped its 10th anniversary album titled MADE in Japan. According to YG Entertainment, the album won the first place on Oricon’s daily CD Album Chart on the same day of its release. 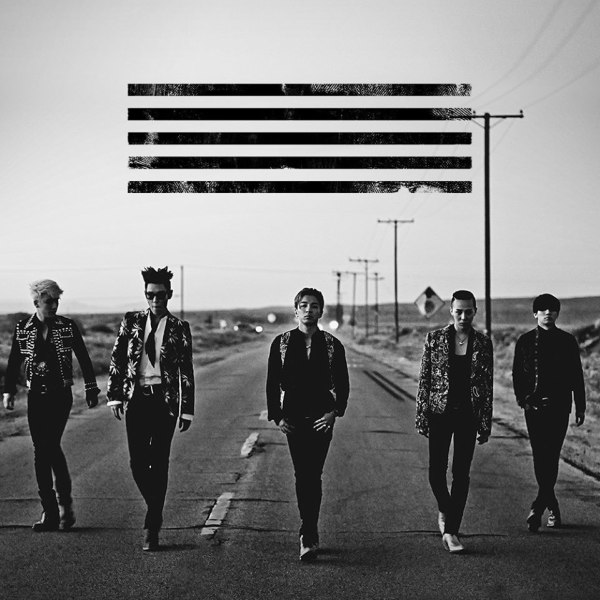 In related news, BIGBANG recently wrapped up its Asia tour named BIGBANG10 THE CONCERT: 0.TO.10 to commemorate the band’s 10-year milestone since debut. The tour made stops in 6 cities, gathering 1,120,000 fans in total.