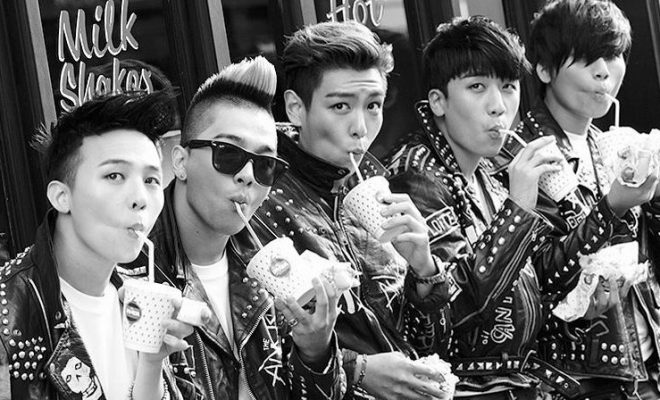 In March, BIGBANG‘s China tour titled The 2016 BigBang MADE [V.I.P.] Tour drew in a whopping 182,000 turnout. The group visited 8 cities in China and received much love from local fans.

According to YG Entertainment, to repay fans’ love and meet huge requests, BIGBANG’s China tour will be held one more time in June after the group wrapped up its Japanese tour on May 29.

Instead of visiting 8 cities in the tour held in March, this time, the boy band will make stops in 8 other cities in China.

The schedule is as below:

During the tour, the boys will interact with fans by taking part in games and other activities together. In addition, the group also plans to hold a mini concert to express its deep gratitude to fans.

Meanwhile, a fan meeting will also be kicked off for about 110,00 members of BIGBANG’s fans club in China.