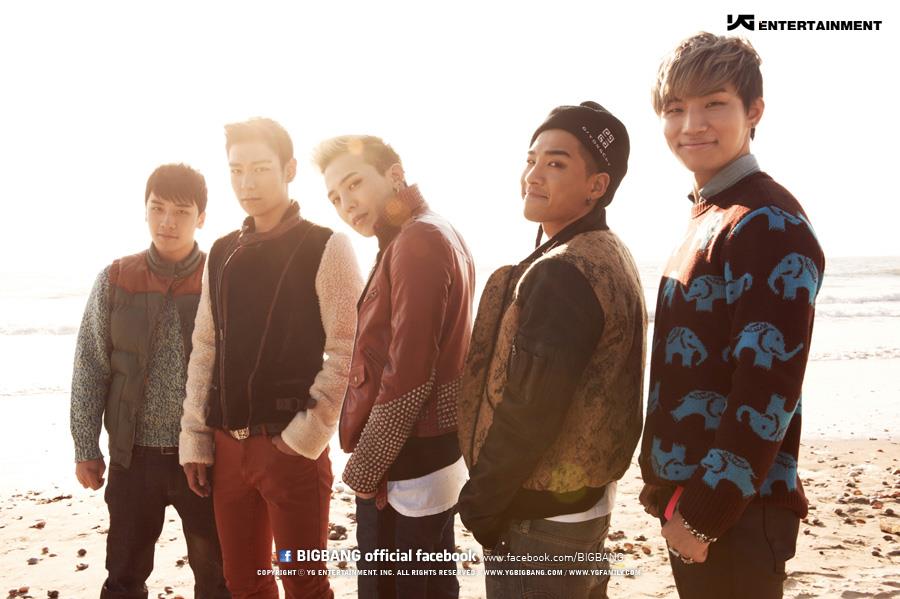 BIGBANG is back on its feet and has achieved success once again with its sold out Alive Galaxy Tour 2012 shows in London.

The group initially planned on holding only one showcase on December 15, but due to popular demand, BIGBANG added another concert on December 14. The tickets for the December 15 concert sold out within two hours of announcement.

YG Entertainment shared that the agency was thankful for the interest United Kingdom fans were displaying and announced, “Big Bang sold out all the tickets for their concerts. Even though it’s their first time holding their exclusive concert in the United Kingdom, many local fans are paying attention to them and we are thankful for that.”

YG added that BIGBANG also reach out to other foreign countries and performed confidently in front of international fans. The agency said, “Big Bang received considerable attention in the world through their world tour. Big Bang toured three Domes in Japan for the first time as Korean singers and they also gained confidence touring Asia, the United States, Peru, and the United Kingdom.”

The Alive Galaxy Tour in London will be held at the Wembley Arena where many renowned artists have performed great shows in the past.