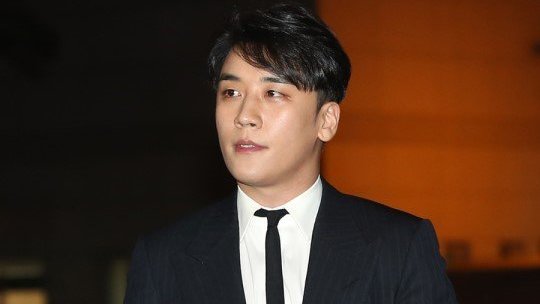 BIGBANG’s Seungri has announced his decision to step down from the entertainment industry.

BIGBANG’s Seungri had announced his retirement from showbiz on March 11 through a letter on his personal Instagram account. 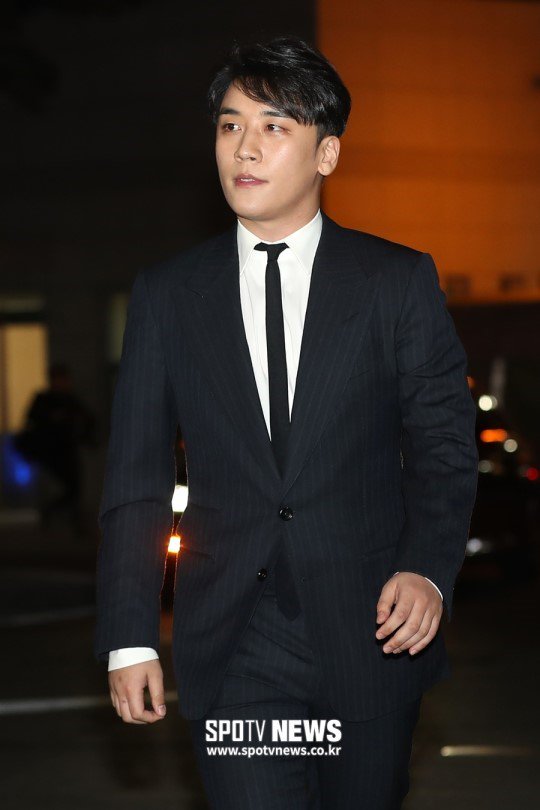 “I think at this point, it would be best if I make my retirement from the entertainment industry due to the major impact regarding the issues about me. As for the ongoing investigations, I will continue to sincerely participate and reveal the truth behind all the allegations,” he promised.

“For the past month and a half, due to my name being involved in investigations, I have received a huge amount of critique and hate from the public, even getting cornered as a traitor of the nation. I cannot continue to tolerate causing harm to the people around me in order to save myself,” Seungri confessed.

“I would like to sincerely thank my fans from Korea and overseas for supporting me in these last ten years. For the purpose and honor of YG and BIGBANG, I think stopping here could be the least of my efforts,” he said.

“Once again, I am sorry. I have been grateful for everyone until now,” the singer concluded his letter.

During the time he mentioned, Seungri had received a series of allegations for providing prostitution services to foreign investors. This came from a media report which showed a group chat on a mobile messaging app allegedly between him and people who seemed to be his colleagues.

He was also accused of frequent drug use occurring at the Burning Sun, the nightclub where he had been an executive director. However, Seungri himself had taken a drug test recently and had produced a negative result. Additionally, previous police investigations have also not produced clear details proving him guilty of the allegations yet.

According to YTN, a source from YG Entertainment had noted that Seungri’s announcement was not a decision made after consulting with YG, but a decision he made on his own. They also shared how the idol felt very guilty about causing harm to those around him and distressed because these incidents occurred right before he planned on enlisting for his mandatory military service.

What are your thoughts on BIGBANG’s Seungri’s retirement announcement? Let us know by leaving a comment below, giving us a holler on Facebook, or tweeting us at @hellokpop!