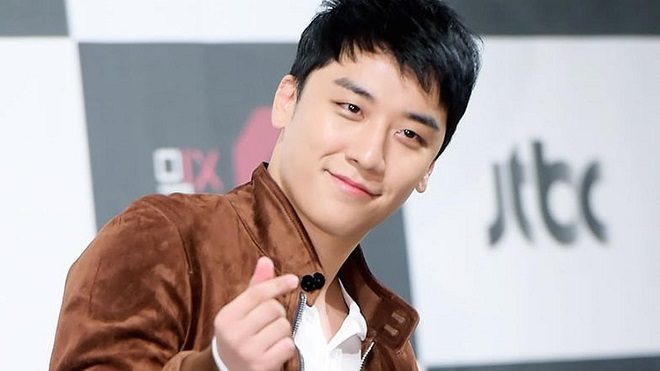 By Thuy Duong | May 31, 2018
FacebookTwitter
SubscribeGoogleWhatsappPinterestDiggRedditStumbleuponVkWeiboPocketTumblrMailMeneameOdnoklassniki

Seungri is about to immerse fans in music with various solo activities.

BIGBANG’s Seungri recently revealed his comeback plan by posting a photo of him on his Instagram account. Alongside the picture, he wrote:

YG Entertainment’s president Yang Hyun Suk recently spent his time answering fans’ questions about Seungri’s comeback. He confirmed that BIGBANG’s member will return to the spotlight by releasing a new album in July as well as embark on his first solo concert in Seoul the month after.

Earlier on, Seungri dropped two mini albums, V.V.I.P and Let’s Talk About Love in 2011 and 2013 respectively. The upcoming comeback release will be his first studio album during his 10-year career.

Apart from his own solo activities, Seungri will have a performance at upcoming Japanese summer festival a-nation 2018, which is scheduled to take place at the Yanmar Stadium Nagai in Osaka on August 18.

Hellokpop, as an independent Korean entertainment news website (without influence from any agency or corporation), we need your support! If you have enjoyed our work, consider to support us with a one-time or recurring donation from as low as US$5 to keep our site going! Donate securely below via Stripe, Paypal, Apple Pay or Google Wallet.
FacebookTwitter
SubscribeGoogleWhatsappPinterestDiggRedditStumbleuponVkWeiboPocketTumblrMailMeneameOdnoklassniki
Related ItemsBigbangLet's talk about loveSeungriV.V.I.PYang Hyun-suk
← Previous Story Your Fan Requests Made It – Meet the Cast of New Drama “My ID is Gangnam Beauty”!
Next Story → CNBLUE’s Lee Jung Shin Supports Scholarship For Myanmar Children Through A Photo Exhibit