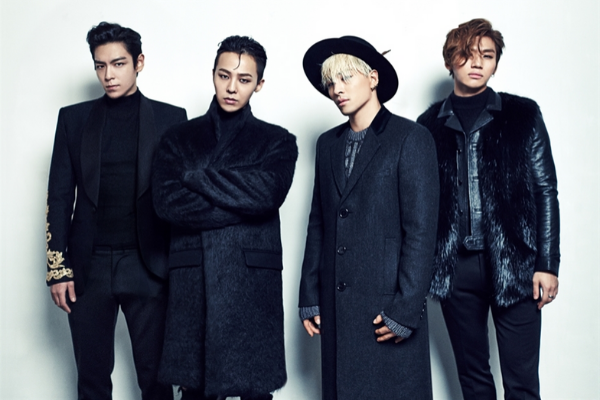 Ready to see BIGBANG back in the K-pop stage again?

Legendary idol boy group BIGBANG will continue to promote under the banner of their long-time agency YG Entertainment.

Gifting fans with fascinating music partnered with their extraordinary charisma on stage since 2006, the band has definitely marked their name as one of the most-sought after K-pop icons of all time.

Earlier today, YG Entertainment announced that all four members of BIGBANG namely, G-DRAGON, T.O.P, Taeyang and Daesung have renewed their contracts. This marks as the band’s third renewal since their previous signing in 2011 and 2015.

Originally, the four-member band is set to make their highly-awaited comeback performance at this year’s Coachella Festival. Though, VIPs have to wait a little longer as the famous music festival has been postponed from April to October 2020.

Aside from watching out for their Coachella stage, fans should likewise look forward as their favorite idols are expected to show heart-stomping performances and perhaps new set of songs sometime this year.

Moreover, while waiting for BIGBANG’s activities, fans can hype themselves up first by jamming to some of the group’s well-loved tracks including “Lies” and “Last Dance” below: