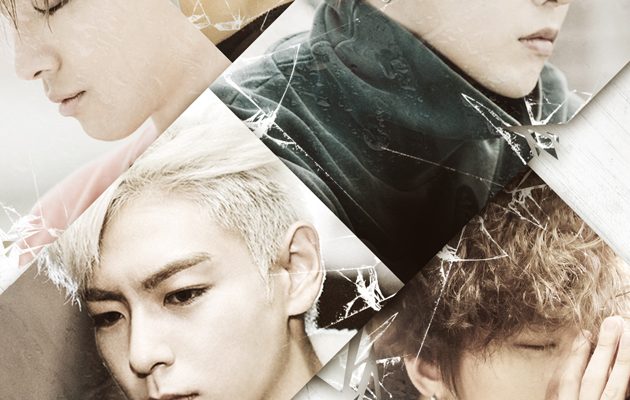 Yet another legendary BIGBANG performance in the making!

It will definitely be a night to remember for VIPs as BIGBANG‘s presence on this year’s ‘SAF SBS Gayo-Daejeon’ will be one of the highlights for the music festival.

Ever since their return to the spotlight, the double title tracks from the group’s now completed MADE album, Fxxx It and Last Dance had been breaking records on various charts in their homeland. The songs have been gaining attention from international media publications like Billboard as well.

Aside from BIGBANG’s performance during the event, members G-Dragon and T.O.P are said to perform on collaboration stages tonight.

G-Dragon will share the stage with former 2NE1 leader, CL along with underground rappers BeWhy and Okasian on a Hip-Hop themed stage.

T.O.P will perform with actress and singer Uhm Jung-hwa, as both will give a new spin to D.I.S.C.O, which fans will hear for the first time in eight years.