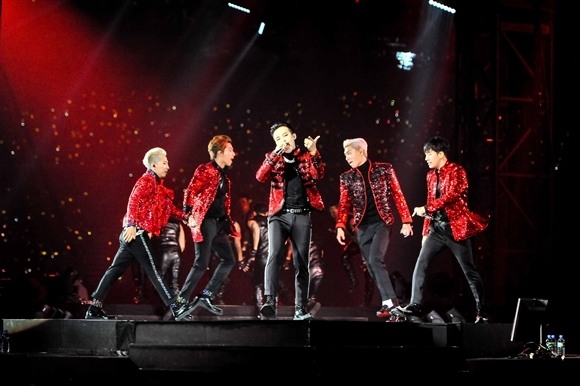 BIGBANG’s tour, which included 15 concerts, was first launched on last November to celebrate the band’s 5th anniversary. The tour was held in 5 major cities of Japan, starting with Nagoya, followed by Osaka, Fukuoka, Sapporo and Tokyo, attracting more than 740,000 fans.

BIGBANG’s leader GD shared: “It was a shame that BIGBANG did not present you with new performances last year, but we promise to come back with a new album as soon as possible.”